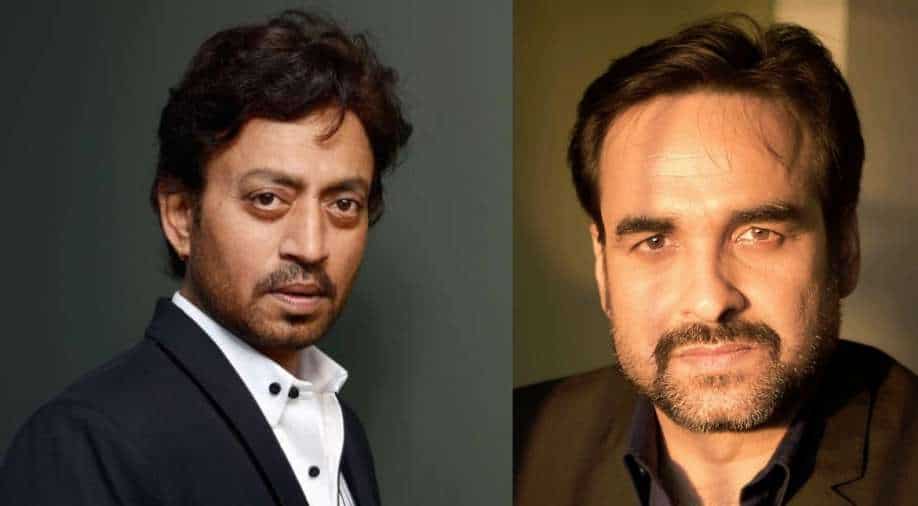 In an interview, Pankaj Tripathi recently opened up about his love for Irrfan Khan.

In an interview, Pankaj Tripathi recently opened up about his love for Irrfan Khan. He said, “I really liked Irrfan Khan and was very sad when we lost him and even today I am, because he inspired me. I watched Maqbool, Warrior and almost all his films.”

He added, “I think he was the only Indian actor whose every film I’ve seen. I felt like he was doing something different and this is the impact acting should have.”

Previously, in a statement, Pankaj had said that he decided to do ‘Angrezi Medium’ only because it would give him the chance to work with Irrfan.

“I’ve always been inspired by Irrfan’s performances as an actor. He has had a huge impact on my life, especially with his performances from Haasil, Maqbool, The Warrior, and Paan Singh Tomar. My guru and also my senior from the National School of Drama, I have always wanted to impact audiences the way he does. His contribution has been greatly acknowledged in Indian Cinema and my role in this film is almost like my ‘guru dakshina’ to him,” Pankaj said.

You can now spend a night at Shah Rukh and Gauri Khan's Delhi home. Here's how