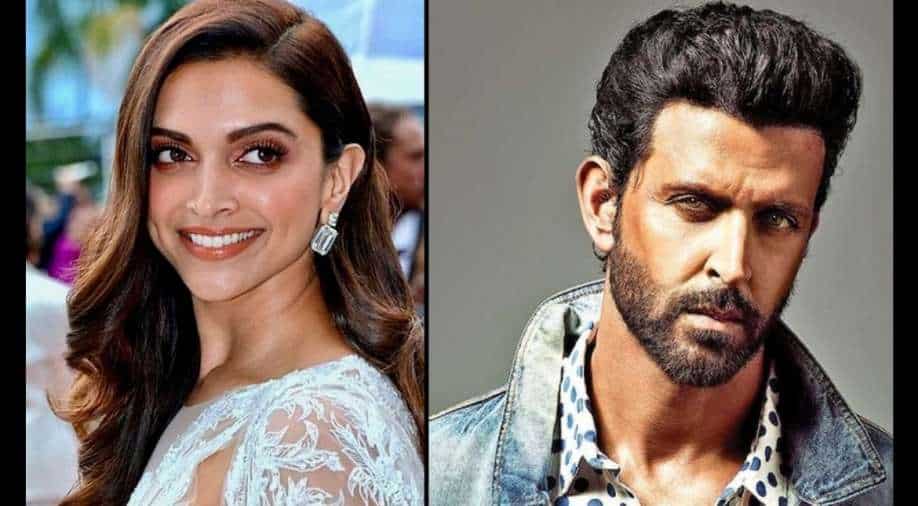 'Fighter' will be India’s first aerial action franchise and will pair Hrithik Roshan and Deepika Padukone together for the first time. As India's Independence Day approaches, Viacom18 Studios set the Indian Republic Day aka January 26, 2023 as the release date for their film.

Hrithik Roshan and Deepika Padukone will star together in a film for the first time in ‘Fighter’ and makers have announced a new release date.

Viacom18 Studios announced that the film will hit theatres on India’s Republic Day, January 26, 2023. Earlier, the film was slated for 2022.

The film will have Hrithik Roshan essaying the role of an ace Indian Air Force pilot. ‘Fighter’ will be directed by Siddharth Anand and produced by Ajit Andhare, Mamta Anand, Ramon Chibb and Anku Pande.

Making the announcement of the film, the actors had earlier shared pics and wrote, “This gang is ready for take off. #Fighter”