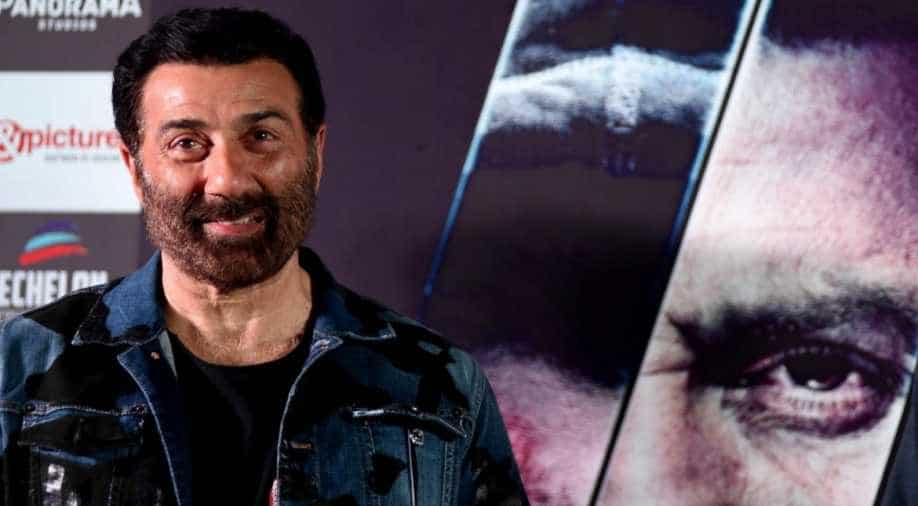 Sunny Deol had been staying in Himachal Pradesh for a while and has now tested positive for the coronavirus.

Sunny took to Twitter to share the news with his followers. He wrote, “I got myself tested for coronavirus and the result has come back positive. I am in isolation and feeling well. I request that all those who came in contact with me recently should isolate themselves and get tested.”

Sunny has been in Kullu, Himachal Pradesh for a while now.  He had undergone a shoulder surgery in Mumbai and was recuperating at a farmhouse near Manali in Kullu district.

Sunny Deol will soon be seen in the sequel for ‘Apne’. He will star in the film with his father Dharmendra, brother Bobby Deol and son Karan Deol. The film, which was officially announced by Dharmendra on Sunday, will have a Diwali 2021 theatrical release.

‘Apne 2’ will be directed by Anil Sharma, who also helmed the 2007 hit drama, and will be produced by Deepak Mukut.