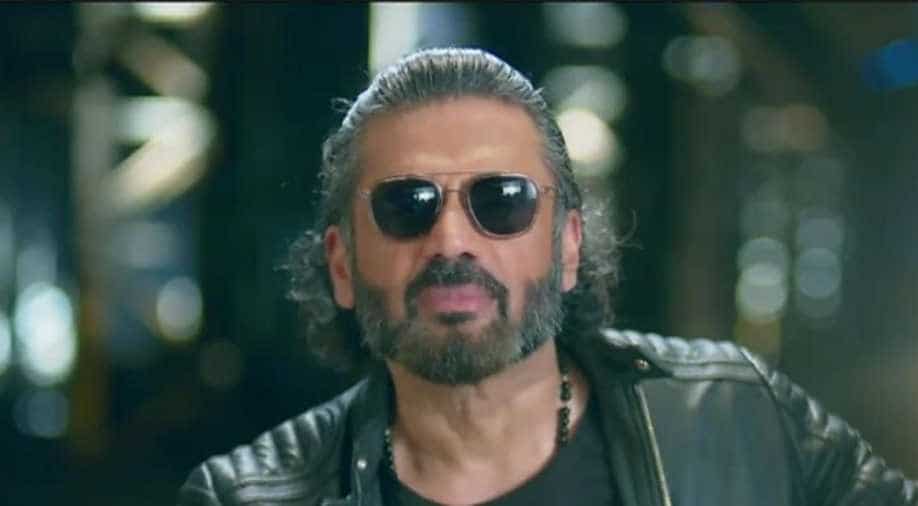 Suniel Shetty and family live on the 18th floor of the sealed building Photograph:( Twitter )

Bollywood actor and entrepreneur Suniel Shetty, who lives in an apartment complex in Mumbai called ‘Prithvi Apartments’, has been sealed by Brihanmumbai Municipal Corporation (BMC) after five cases of Coronavirus were detected in the building.

Out of those five cases that have tested positive for the virus, three of them are of Delta varian, claim reports.

BMC's Assistant Commissioner Prashant Gaikwad (D Ward) just recently revealed that Prithvi Apartments was sealed on Saturday and that people were not allowed to come. When reporters prodded him for answers as to why were people still frequenting the building despite it being sealed by the governing municipal corporation, Gaikwad agreed that this is a violation of the COVID-19 protocols. “From now on, we will deploy police outside the building so that not a single person of the building can be called outside the premises,” he was quoted as saying by a news agency.

Actor Suniel Shetty's entire family lives on the 18th floor of the aforementioned building. However, BMC officials revealed to reporters that Shetty’s entire family is safe as of now and that nothing has happened to any of them. They also said that further test results are awaited.

As per MBC guidelines, if five or more COVID-19 cases are found in any building, then that building is sealed by the corporation and declared a ‘micro-containment area.