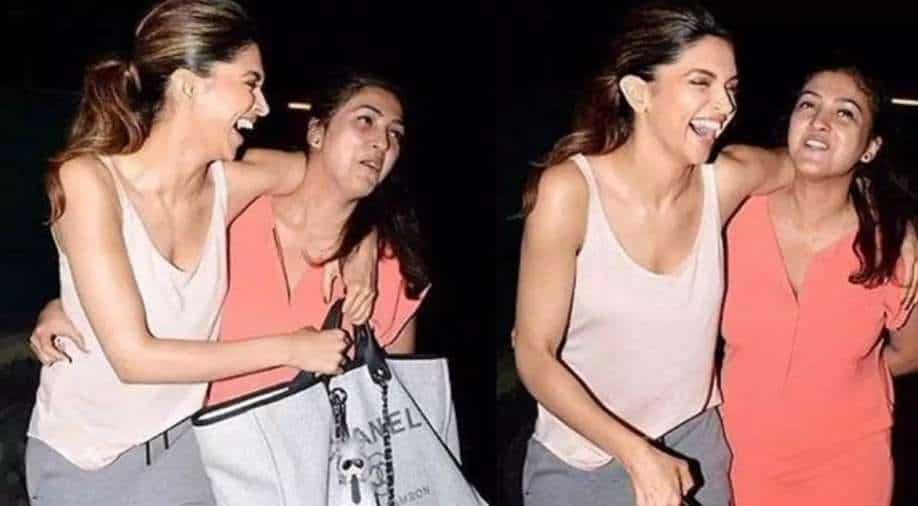 Fearing the possibility of arrest in the drug-related probe into the death of Rajput, Prakash had filed an anticipatory bail application before the Narcotic Drugs and Psychotropic Substances Act (NDPS) court in October of 2020.

After hearing extensive submissions made by both the defence and prosecution team, special judge VV Widwans rejected Karishma Prakash’s plea for anticipatory bail.

However, stayed the order till August 25 to allow Prakash to approach the Bombay High court.

The Narcotics Control Bureau (NCB) has been probing alleged nexus between drug peddlers and Bollywood celebrities which came to light after Rajput's death last year. He was found dead in his apartment in Mumbai on June 14.

Prakash's name came up during the interrogation of one of the arrested drug peddlers.

The central agency has so far arrested more than 20 persons as part of its investigation into the drug case. Most of the accused, including the late actor's girlfriend Rhea Chakraborty, are out on bail at the moment.