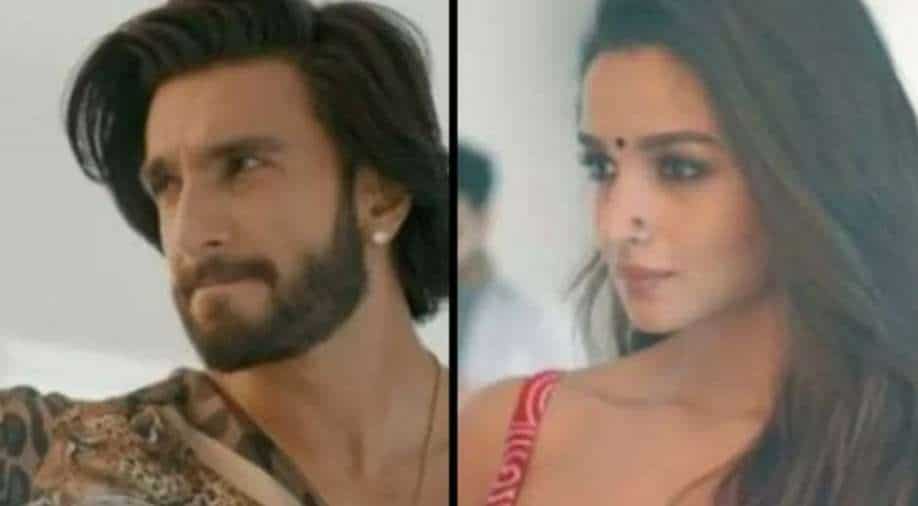 This will be the second time when Alia and Ranveer have collaborated for a film as leads after ‘Gully Boy’ that became a massive hit.

Taking to Instagram on Monday afternoon, Johar shared the news along with a BTS video, "After 7 long years, it gives me such joy and gratitude to be here and announcing that my next #RockyAurRaniKiPremKahani, a love story at its heart with the soul of family values - is releasing on 10th February, 2023. See you in cinemas with an abundance of entertainment that we are getting ready for you! " he captioned the post.

The video gave fans some behind the scene glimpse featuring Karan explaining Alia and Ranveer, we also got the first look of veteran actor Dharmendra, Jaya Bachchan, Shabana Azmi and a lavish house, where the movie is set.

In the video, Alia is looking stunning in a saree, while Ranveer is back with his killer look and also shows Jaya Bachchan doing her old aarti ritual.

Alia captioned her post, “Loading it up with music, dance, an ensemble cast, a dash of drama and a whole lot of love just for you! #RockyAurRaniKiPremKahani releasing in cinemas on 10th February, 2023! See you there to make this kahani complete.”

This will be the second time when Alia and Ranveer have collaborated for a film as leads after ‘Gully Boy’ that became a massive hit.