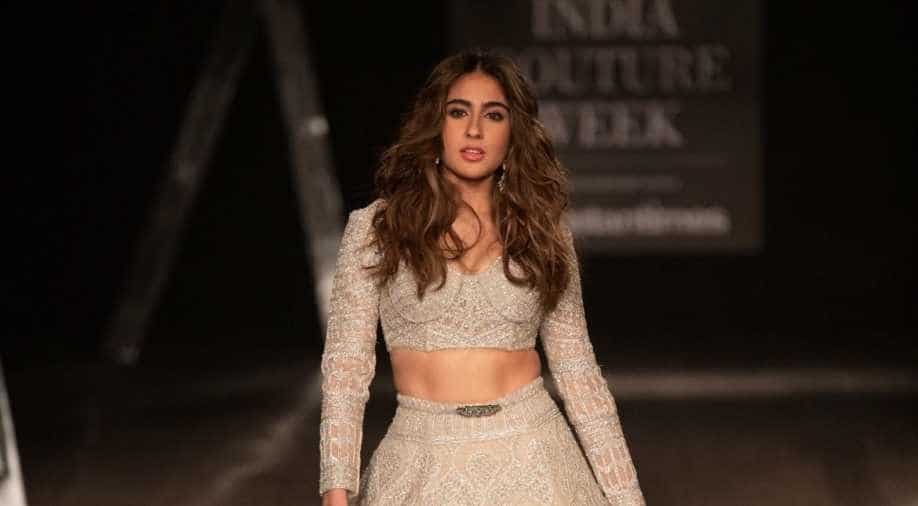 After wrapping up ‘Atrangi Re’, Sara Ali Khan has been signed for another project with the Aanand L Rai Productions. She will next be seen in ‘Nakhrewali’.

Actor Sunny Kaushal, brother of Vicky Kaushal, is rumoured to play the male lead in the film.

According to reports, the film will show the story of a boy who loves to dress like a girl. The filmmaker had previously addressed taboo topics like erectile dysfunction and gay love on screen with the ‘Shubh Mangal Saavdhan’ franchise.

Nakhrewali  will be directed by Rahul Shanklya and goes on floors towards the end of this year. The official announcement of the film will be made soon.