‘Bestseller’ review: Shruti Haasan starrer physiological thriller is not gripping at all! 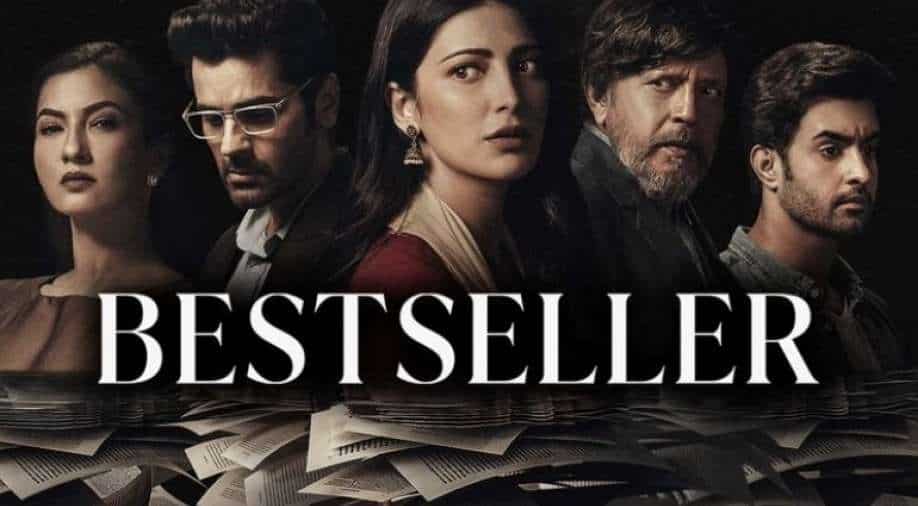 A good suspense thriller series is usually one that keeps you hooked from the first frame of the show to the last. But what if you understand the entire series within 30 minutes of the first episode?

This week, Prime Video's latest offering is Mukul Abhyankar's 'Bestseller' which gives us a lesson on why one should never judge a book by its cover.

The series follows the story of a writer Tahir Wazir (Arjan Bajwa), who's going through a rough patch in his career, and meets a small-town girl Mithu Mathur (Shruti Haasan). Mithu claims she is his biggest fan. 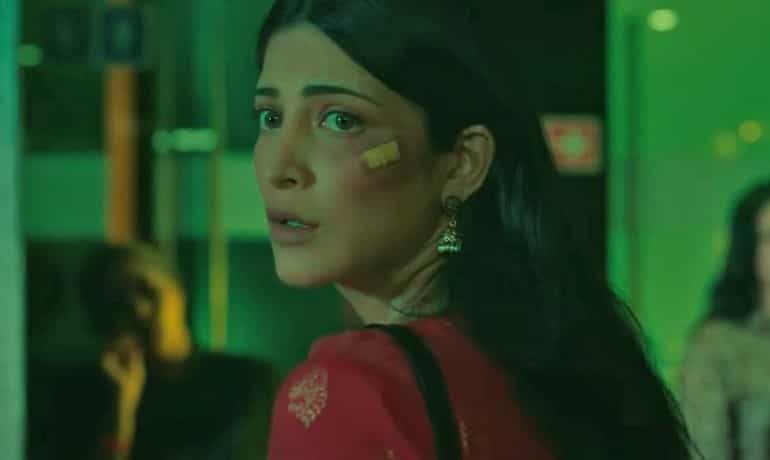 The two strike a friendship where Wazir finds Mithu's troubled past story interesting and decides to write a sequel of his first hit novel based on her tale. Wazir has a lot going on in his life, his publisher is after his life to finish the book, he is being consistently trolled by a user on social media -who threatens to destroy him and the story is his only saving grace.

With a very cold start, makers try to present the series, which is adapted from Ravi Subramaniam's 'The Bestseller She Wrote', in a very serious and mysterious way. Unfortunately, the revelation of many big plot points and twist so early in the series, makes it very predictable. 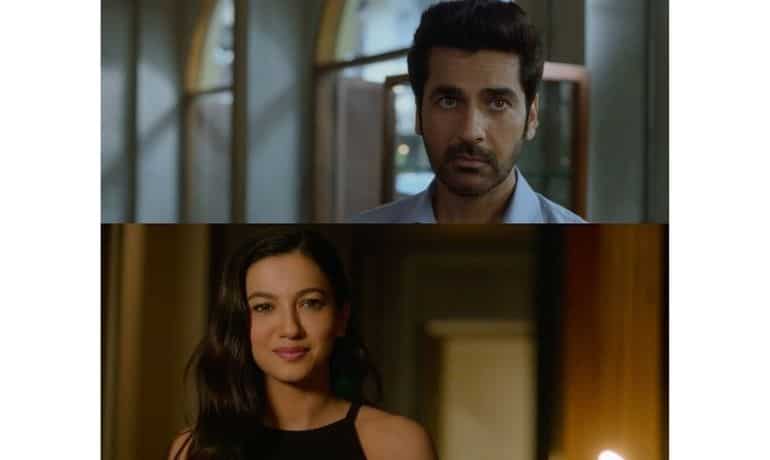 The first four episodes of the show spill too much. The murky plot is not sketched out well -- and feels like an old story is served on a new plate with the new dressing.

Among the actors, Shruti Hasaan tries her best but gives us a faded performance and so does the other cast members. Only Gauhar Khan and Mithun Chakraborty are worthy of praise for their performance. The show also stars Satyajeet Dubey and Marathi actress Sonalee Kulkarni who are wasted in a show that doesn't even try to engage the viewers with an intelligent story.

The mystery in Mukul Abhyankar's show vanishes in the first four episodes and reveals everything halfway through. It's not a 'Bestseller' that one expects it to be and definitely not a gripping story that keeps you hooked. Watch it only if you are doing nothing this weekend.