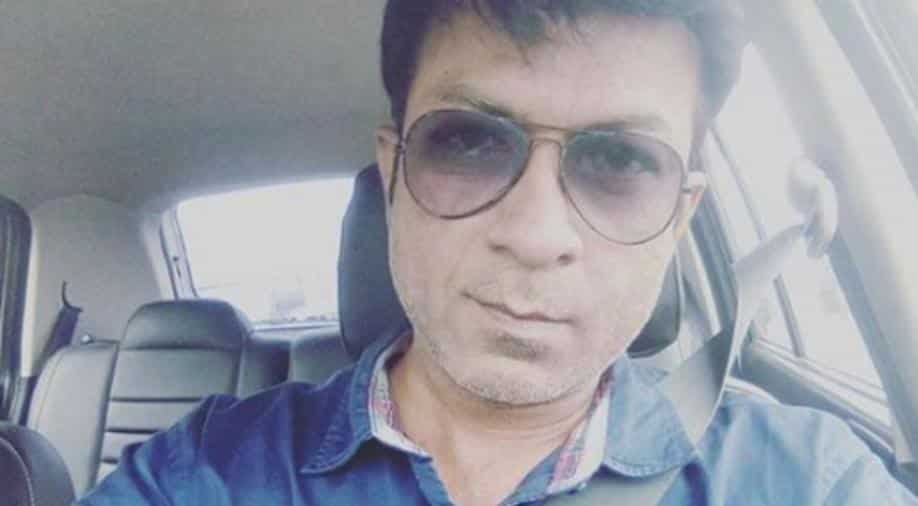 As per a report published in a website, Nitin met with an accident. While travelling from Malad to Borivali in Mumbai, his car hit a divider. He was immediately rushed to the hospital where he was given basic treatment. He received stitches for his facial injuries and was sent home.

As he reached Malad after being discharged, Nitin started to vomit blood and his blood pressure dropped. Soon, his heartbeat rate dropped and he collapsed. He was brought to the hospital but was soon declared dead.