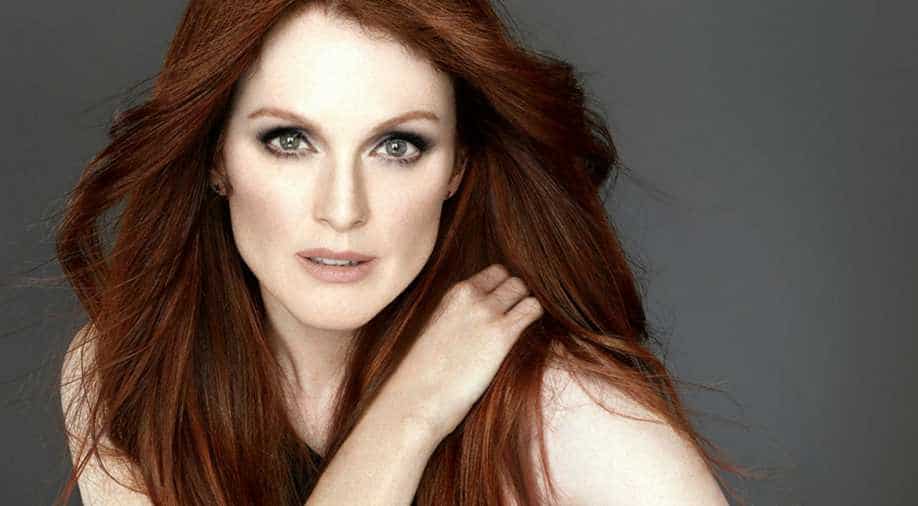 Julianne Moore starring Bel Canto has now released its trailer that looks into a true hostage crisis that occurred in Lima, Peru from 1996-97. The film has been made on the book of the same name that released in 2001, that recounted the horrors of the crisis.

The first trailer for Bel Canto reveals the story of an opera singer, played by Julianne Moore -- who was caught in a hostage situation during her performance in South America.

As the trailer continues to grow on you, guerrilla rebels are seen taking over the party in which Julianne performs and imprisons the attendees until the government grants their wishes.

Julianne and others are caught between a government that is unwilling to surrender to the rebel cause and the hostage takers looking to show what they can do. She then uses her singing to mend the cultural bridge between the two. In the trailer, Ken tells Julianne: "I want you to sing loud enough so these animals outside can hear it."

The film is helmed by Academy Award-nominated helmer Paul Weitz. It also features Ken Watanabe (Inception fame) as a Japanese industrialist who invites Moore's character to perform at his birthday celebration. The two grow closer throughout the events of the film.

Bel Canto has a backdrop of a military dictatorship in South America.

Bel Canto is set to hit theatres on September 14.