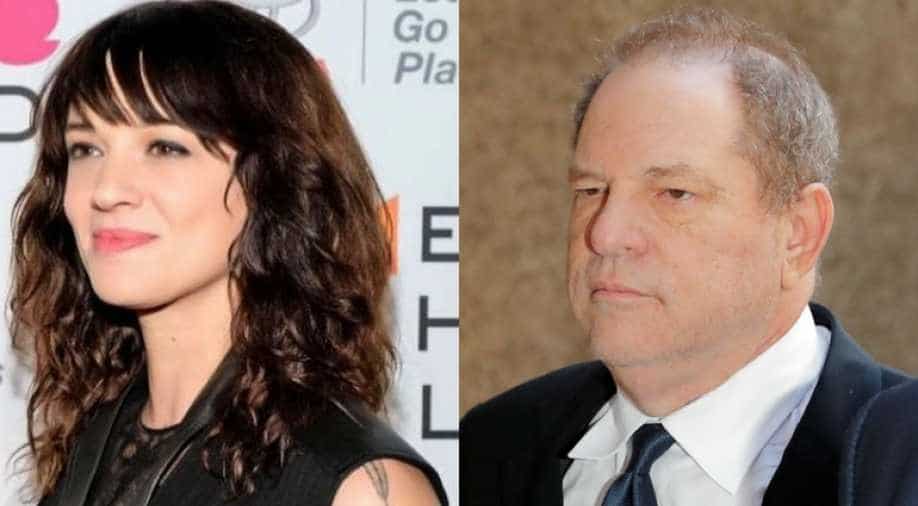 Asia Argento, one of the leading faces of the now global #MeToo movement has reportedly settled a lawsuit recently which was filed against her by a young actor and musician who had accused her of sexually assaulted him when he was 17. Argento was one of the first few actresses to come forward and accuse Hollywood producer Harvey Weinstein of raping her.

According to media reports, Argento, 42, settled the lawsuit filed by Jimmy Bennett, who is now 22, for $380,000 soon after she that movie mogul Harvey Weinstein raped her. Argento had gone public about Harvey Weinstein in October 2017. The lawsuit was settled a few months after that.

Bennett had stated that he had sex with Argento in a California hotel in 2013. The age of consent in California is 18.

Earlier this year, at the Cannes closing ceremony, Argento had delivered a powerful speech about how there was a need to speak out against sexual violence. Argento had said that it was at the festival, many years back, that Weinstein had raped her.

Speaking Truth To Power in Cannes since nobody else would do it ✊ Women Fight On! This speech goes out to all my sisters. I love you. I am grateful. We shall prevail. #cannes2018 #cloture