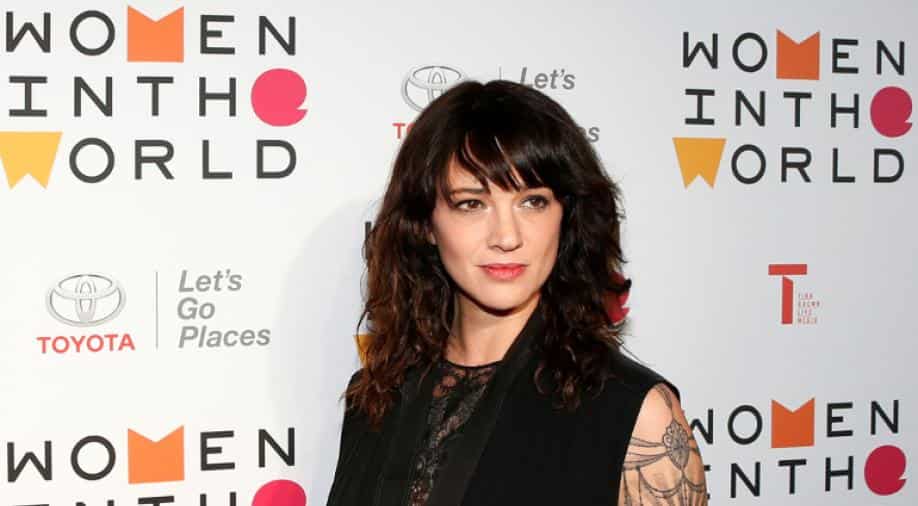 Accused of sexually assaulting Jimmy Benett when he was 17 years old, actress Asia Argento has now revealed that it was her who felt violated and not the other way round as has been claimed by Benett. Argento was 37 when the incident took place.

Argento, 43, opened up during an interview on Italian news show Non è l'Arena about how Benett had 'jumped' on her and she 'froze' and did not react. The actress stated that what hurt her most amid the accusations that she sexually assaulted a 17-year-old was being called a paedophile.

Argento appeared on the show on Sunday, a week after Benett came on the show to give his side of the story. Argento stated that she 'froze' when Bennett began to kiss her and touch her 'in a way that was not that of a child with his mother, but that of a boy with crazy hormones.'

"I laugh, but it's also a traumatic thing. Seeing this boy who had always been like a child behave like this with me completely froze me. He literally jumped on me; he put me sideways across the bed. He did what he had to do. He didn't use a condom. It lasted for two minutes. He had an orgasm. I was cold, unable to move. Shocked, I asked him afterwards why he had done this, and he told me that I had been his sexual fantasy since he was 12 years old."

Bennett had stated that he had sex with Argento in a California hotel in 2013. The age of consent in California is 18.

Earlier this year, at the Cannes closing ceremony, Argento had delivered a powerful speech about how there was a need to speak out against sexual violence. Argento had said that it was at the festival, many years back, that Weinstein had raped her.