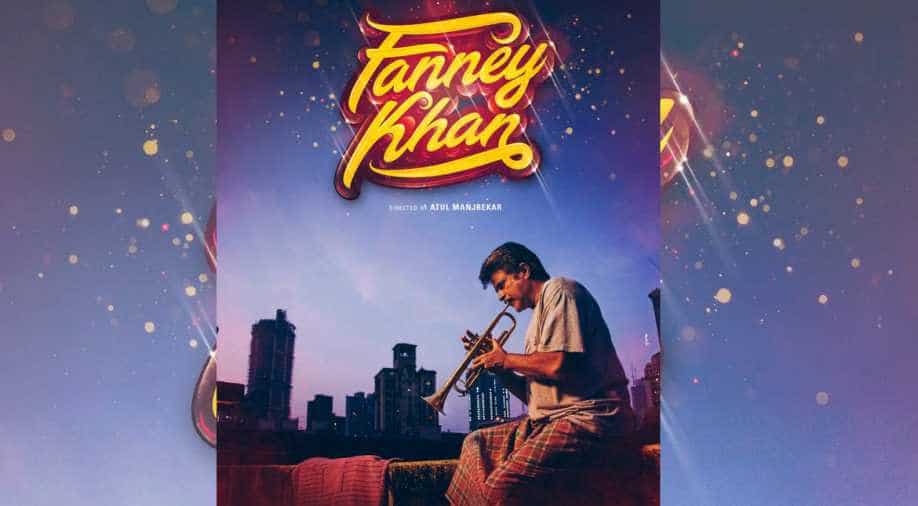 In a major relief to Fanney Khan makers, the Supreme Court today rejected the plea to stall release of the film after a petition was filed by Hindi film producer Vashu Bhagnani.

Vashu has alleged that the upcoming film's distribution rights for India was given to his company and moved the Supreme Court on Monday against its release.

In its plea, Vashu Bhagnani's company,  Pooja Entertainment & Films Ltd, said that it owns the exclusive rights to distribute, exhibit and exploit the commercial and non-commercial theatrical rights for Fanney Khan throughout India and entered a deal with the co-producer of the film in December last year.

Vashu had apparently paid Rs.10 crore to the film's producers. However, the deal has not been honoured.

This is not the first time when he filed a plea as he had earlier filed two separate petitions in the Delhi and Bombay High Courts. On July 19, Delhi High Court instructed him to not interfere with the film's release.

The film has been creating a buzz ever since the film’s trailer released with the three stars playing a never-seen-before role. While Aishwarya plays a singer, Anil Kapoor plays a desperate father who does everything possible to make his daughter’s dream come true.