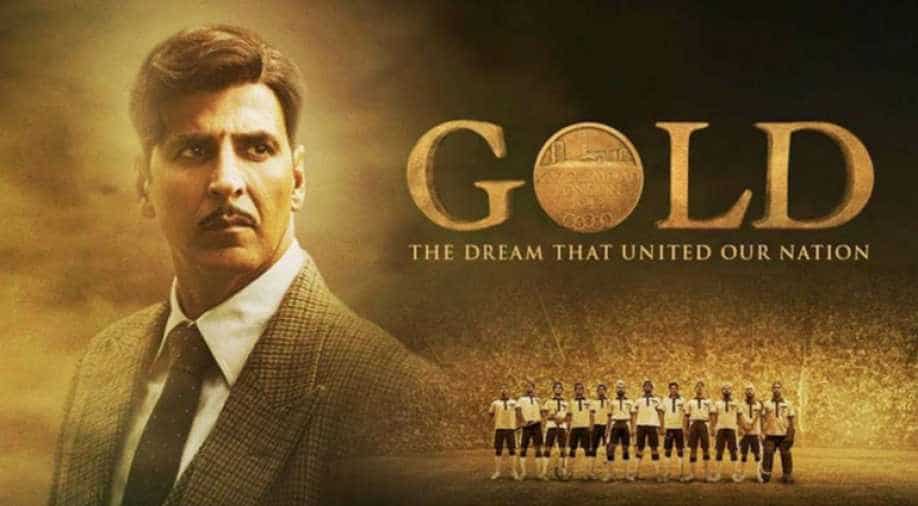 Akshay Kumar's film 'Gold' has entered the esteemed Rs 100 crore club. It is the 8th film of 2018 to have earned more than Rs 100 crore at the box office.

Directed by Reema Kagti, 'Gold', released on 15th August, and earned Rs 25 crore on its first day of release. The film suffered a big drop in its second weekend when it made less than Rs 10 crore on the day after release. 'Gold' released on the same day as 'Satyamev Jayate' which earned Rs 20 crores on the opening day.

Trade analyst Taran Adarsh said 'Gold' was Akshay's 9th film to have crossed the Rs 100 crore mark. &nbspAdarsh though pointed out that “Business-wise, one definitely expected bigger numbers, especially after a terrific Day 1.”

'Gold' is a sports drama about a fictitious Indian hockey team that wins gold medal at the Olympics in 1948. &nbspThe film also starred Kunal Kapoor, Amit Sadh and Mouni Roy.