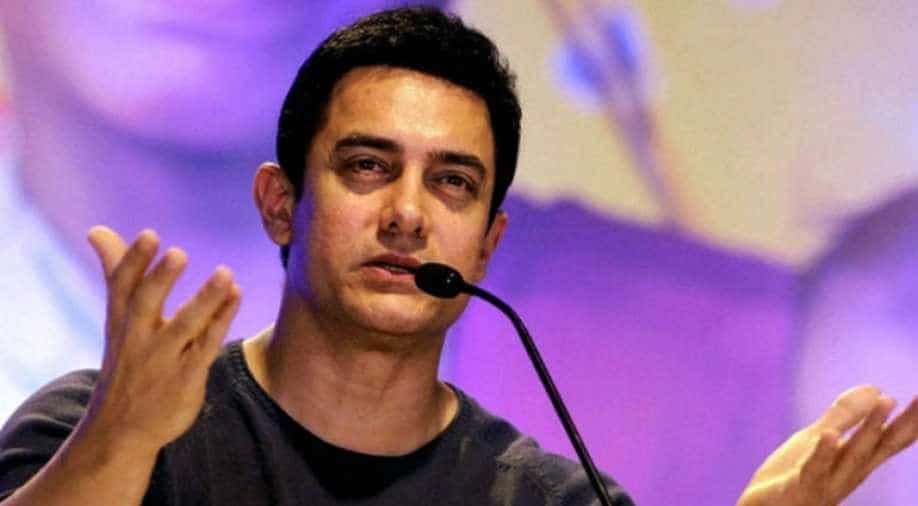 Aamir Khan today announced the second edition of "Cinestaan India's Storytellers Script Contest", that can easily be called India’s biggest script contest. As one of the jury members of the first edition and its subsequent one, Aamir made the announcement after the first edition saw close to 4000 entries from across the country and generated quite a buzz.

Aimed at giving a platform to budding writers, the contest has incentivized good content with a prize money of Rs 50 lakh for the winners and Rs 25 lakh for the best script.

What adds to the appeal of the contest is that the copyright of the script remains with the writer, with no strings being attached. Not only that, the contest offers a very attractive opportunity for the shortlisted writers to showcase their script for studios and production houses.

At the time of the first edition, Aamir said, "Last year when we announced the Cinestaan India's Storytellers Script Contest, it was an attempt to give an opportunity to budding writers. Given the outstanding response we have got from writers from across the country, I am happy to announce that we will be having a second edition of the contest. We hope that through this contest we are able to reach out to all those who want an opportunity to write a film script."

Rohit Khattar, Chairman of Cinestaan Digital while announcing the second edition said, “I would like to thank all the Writers who participated in Cinestaan India’s Storytellers Contest. Our aim was to nurture writing talent in our country and we were astounded by the response of almost 4000 applicants. While the cash prizes may have been a partial incentive, I have no doubt that it was the goodwill and credibility of our amazing Jury that further encouraged the participants. I would really like to thank Aamir, Anjum, Juhi and Raju for their unwavering support and commitment of time towards this initiative. Thanks to Anjum, especially, for the extra hours and guidance given as the Chairman of the Jury and to my incredible team, who are still wading through the great screenplays. Delighted to take this forward next year too.”

While the first edition was launched on October 15 last year, the second edition hopes to come out with the results at the same time.