Aamir Khan and Alia Bhatt to star in Osho biopic? 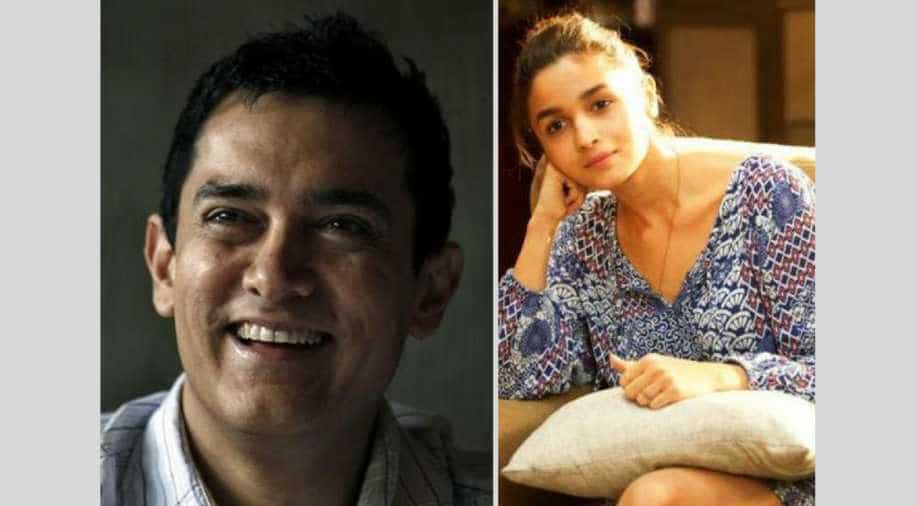 Godman Osho who charted success with his ideology, way of life and teachings had a controversial life ever since he became famous.

Now bringing his life to the reel, last we heard, filmmaker Karan Johar bought the rights to Osho’s life.

According to a Mumbai-based magazine, director Shakun Batra is planning a film on the life of late Bhagwan Rajneesh, popularly known as Osho.

While the film is still in its scripting stage, reports suggest that Aamir Khan has been roped to play the lead, that is Osho himself with Alia Bhatt as Ma Anand Sheela, his secretary.

According to the report, a source was quoted as saying: “Aamir Khan is known to be a perfectionist with his work which is why the makers are planning to take someone exceptionally talented in the younger lot of actors. Alia Bhatt is supremely talented and she can be the perfect choice for the role.”

It was also reported that some foreign actors are being scouted for the roles too but guess we will have to wait till any official confirmation comes our way. Till then, we hope Aamir-Alia jodi works out as it will be interesting to see the two of them together in this unique mix-up of roles.

Alia's last film 'Raazi' was a box-office hit and she is currently busy with shooting 'Brahmastra' with boyfriend Ranbir Kapoor. Meanwhile, Aamir has recently wrapped shoot of his next 'Thugs of Hindostan'.