The definitive list of the world?s most exclusive cars 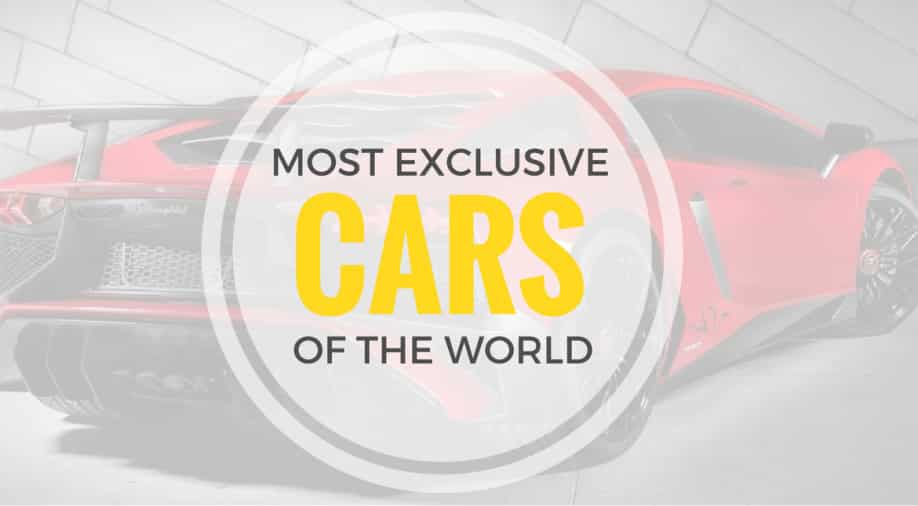 These are not just beautiful looking metal boxes with wheels, they are stunning magnificence with a muscle. Source : Pixabay Photograph: WION

The unique exterior of this car utilizes a coated fiber solution that changes the black carbon fiber to a silvery white, thus giving the car its name “Three Whites” or Trevita. It has its own tire monitoring system, a rear-mounted camera, climate control and is very light as compared to any car of the same sort. 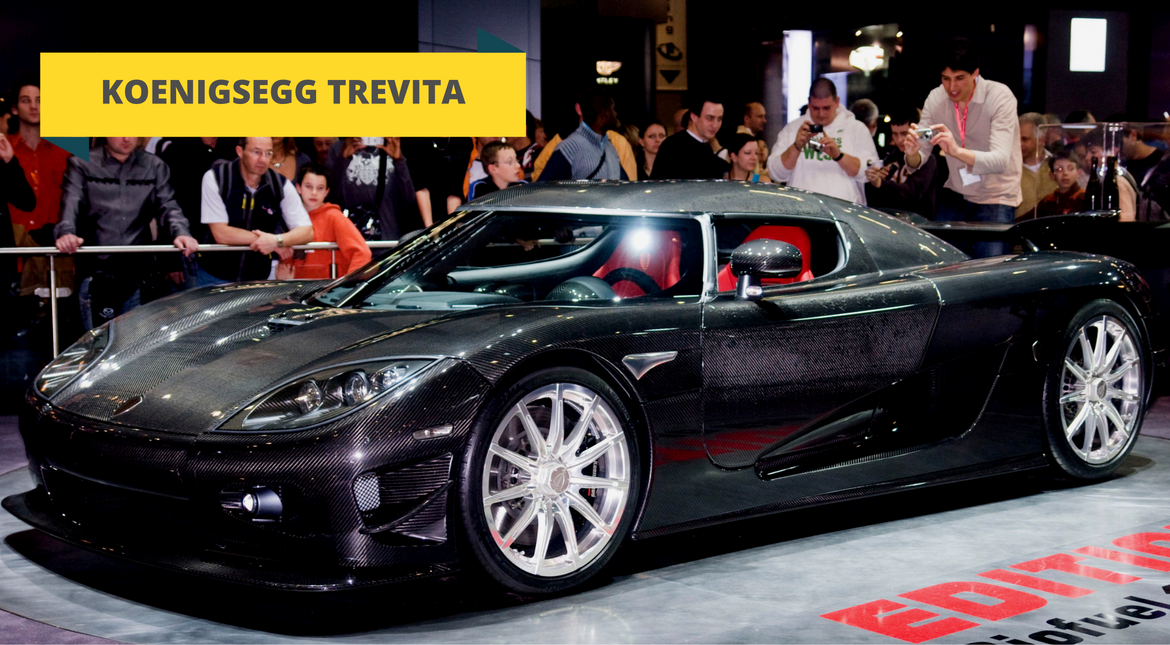 One of the most loved brands in the world, Lamborghini in 2014 celebrated its 50th anniversary by creating only nine Lamborghini Veneno Roadsters. The car is inspired by a fighter plane. At the top speed of 220 mph, it’s clearly not for the faint-hearted. 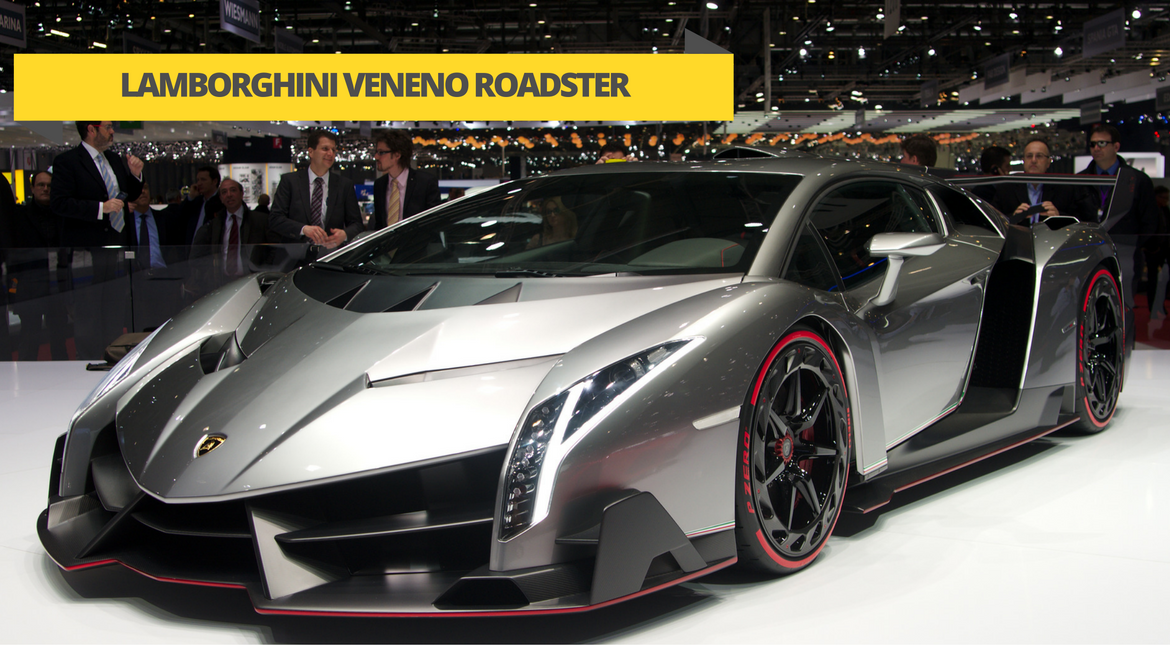 Danish to the core, this car is among the most exclusive in the world. The car weighs just 3,000 pounds. The top speed of 233 mph is thanks to a fast shifting 7-speed manual transmission. The car carries a base price tag of $1.8 million. But that's not all. You can only stand a chance of buying one if you are “specially approved.” So don’t count on owning this beast. 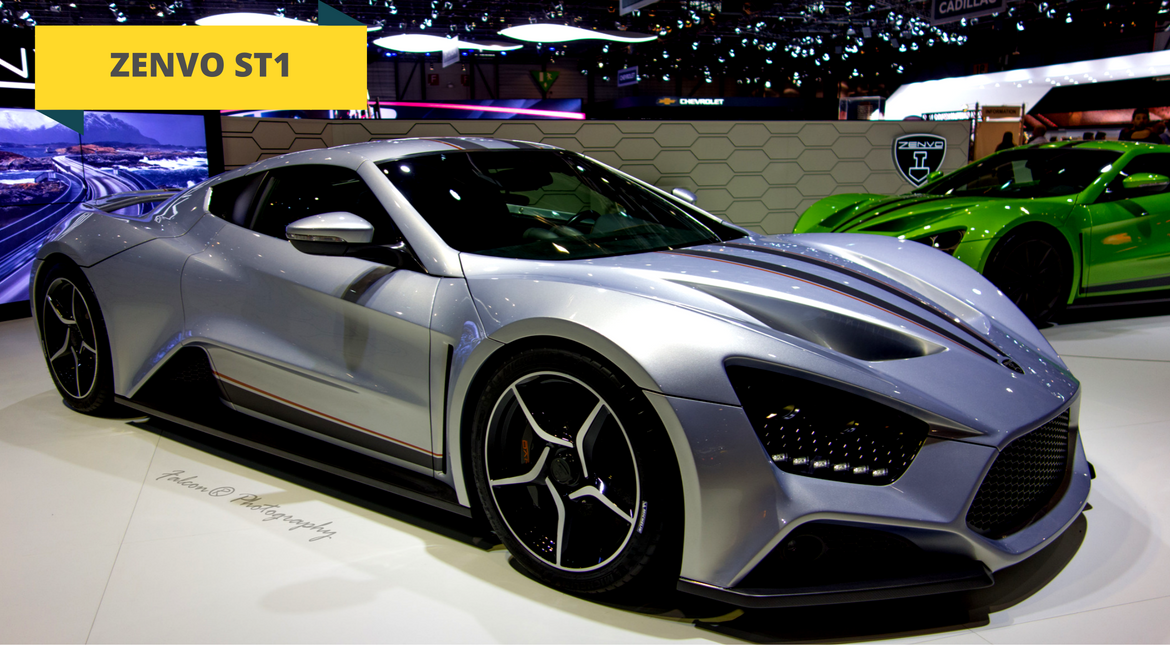 Engine :  Powered by a 7L V8 engine. If that wasn’t enough, the engine is combined with a turbocharger and a supercharger, because why not?

Being one of the most expensive cars in the world, this had to make it on this list. The only intent for its production in 1962 was to compete in motor racing. Only 39 pieces were produced, and one would be lucky to catch a glimpse of this race ready vehicle, let alone buying one. 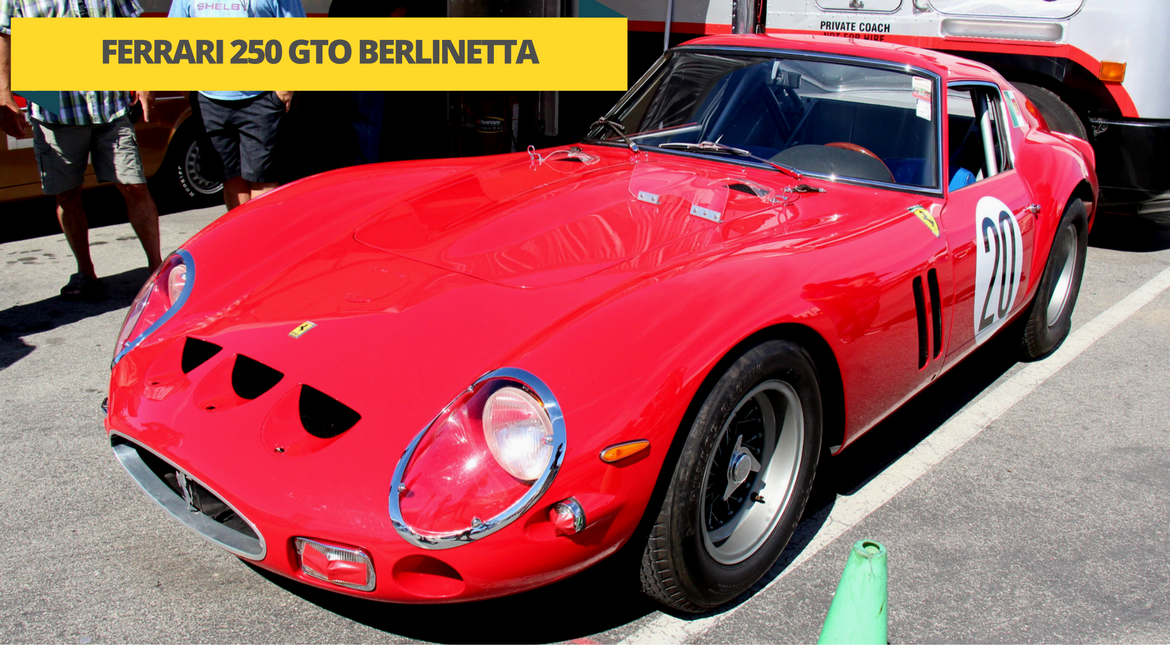 Almost everyone associates the Jaguar more with the luxury vehicle than the animal, such is the impression of the brand. The Jaguar XKR 75 was a limited special edition launched to celebrate the company’s 75th anniversary. 75 exclusive pieces were produced for a price tag of $133,568, available only in Belgium, France, Italy, Germany, Netherlands and the United Kingdom.

The XKR 75 was best described as an original XKR on steroids. This Jag did 0 – 60 mph in 4.4 sec, which is slow for sport car standards. But this was no race car, this was a luxury car made to give only 75 people on the planet the exclusive feel of luxury. 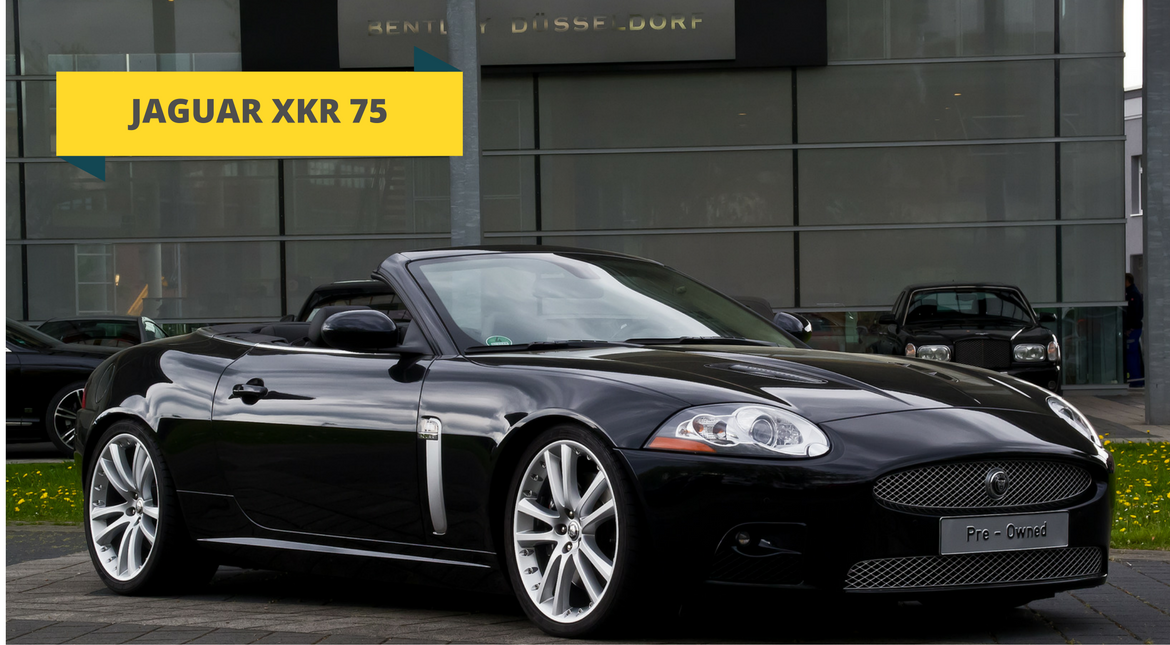 This is not your average Lexus. Believe it or not, an ownership eligibility test has to be taken by anyone who wants to own the LFA. The two-seater luxury sports car comes with a carbon fiber reinforced polymer body, Alcantara fabric-lined interior, a liquid crystal display panel and plush leather seats. This car is a beast on the road, luxury car on the inside and an engineering marvel on the outside. 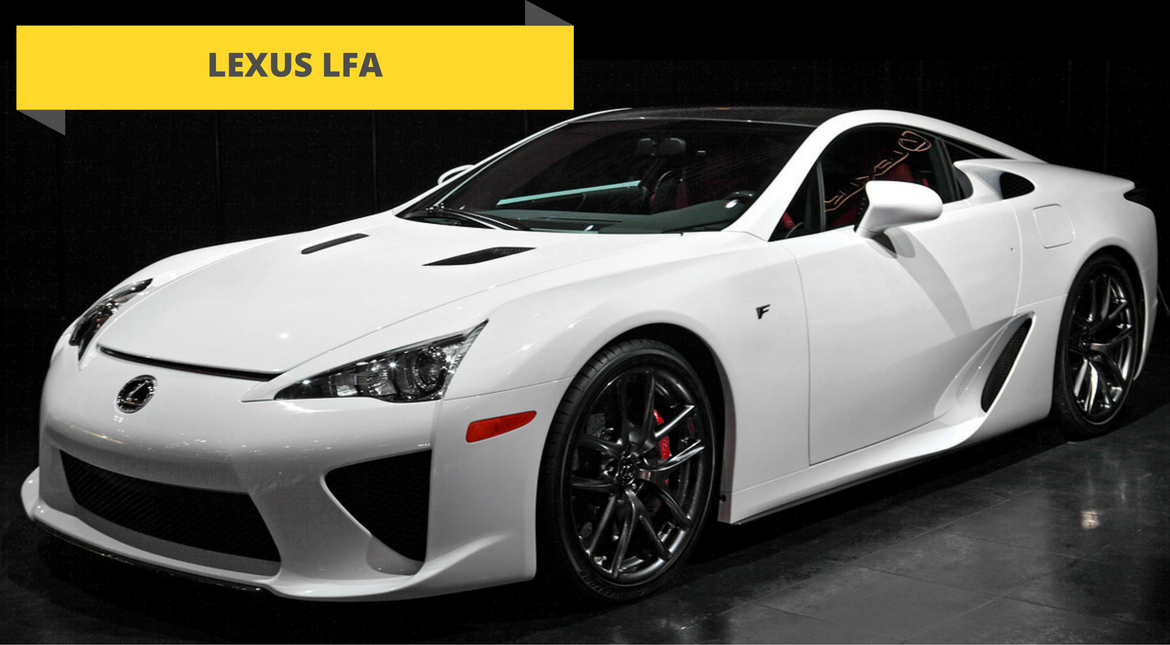 Zonda has been giving us car goals ever since the 1990s, and then Pagani decided to take it to the next level when they launched the limited edition Pagani Zonda Cinque Roadster. The company produced only five of these vehicles, which were all sold soon after their completion. The car comes with a removable roof, which can be stored in the front bonnet. 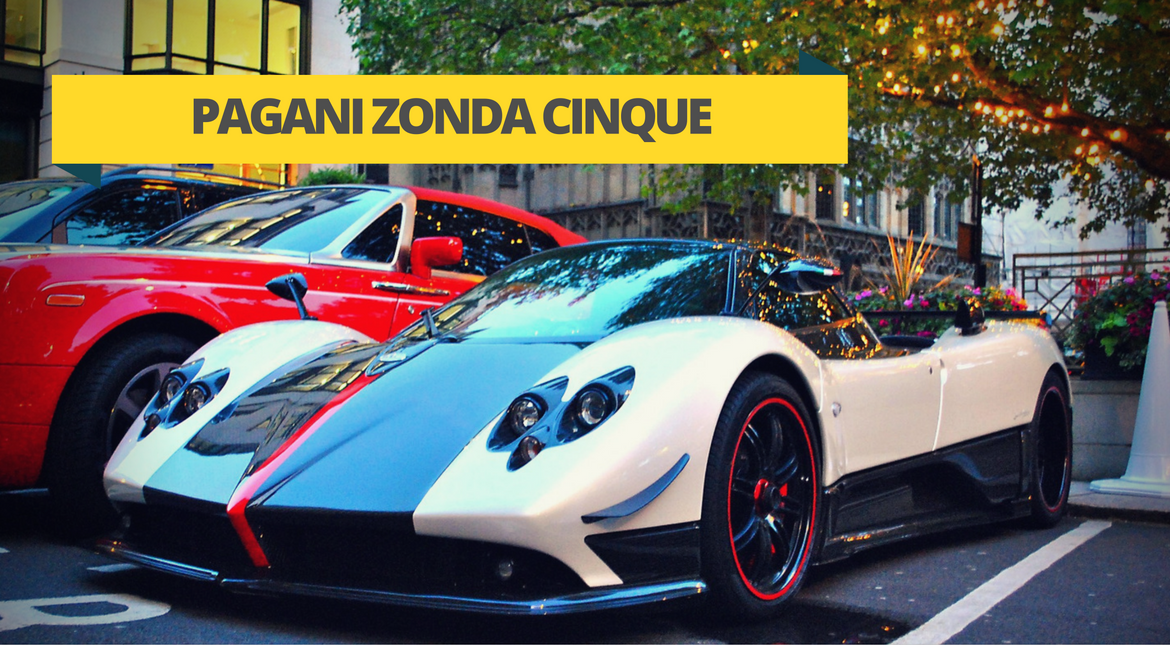 All cars are not made equal. In the world of cars, there is something called automotive exclusivity. This concept refers to vehicles with unmatched features that are produced in very limited numbers or cars that have become exclusive over the course of time, just because there are a few of them remaining.

Fetching these, however, could burn a really deep hope in one’s pocket.

Here's our list of the world’s most exclusive cars: