January 1 is not New Year's Day for everyone 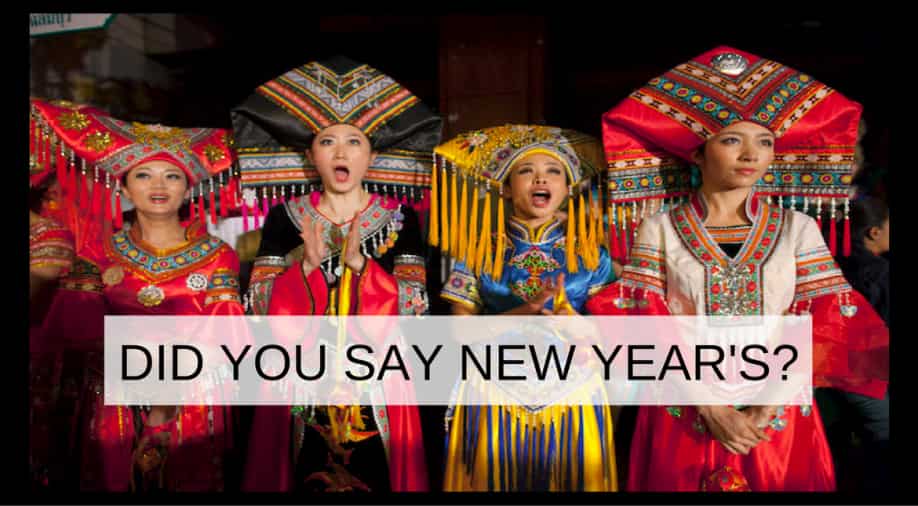 New Year celebrations around the world Photograph:(WION)
Follow Us

Most of us are just back from a long weekend, having celebrated the New Year with family and friends. The Gregorian calendar is generally accepted around the world, where January 1 is the standard first day of the year.

However, there are many countries that follow different calendars to kick-start their New Year. Did you know that Greece shifted to the Gregorian calendar only in 1923, while Thailand’s conversion was as recent as 1941, and till then, they had different dates to mark New Year.

These are some of the days when New Year is celebrated around the world:

Celebrated on different dates every year, the New Year’s date falls between Jan. 21 and Feb. 21, depending on when the new moon of the first lunar month falls. The 15-day observance is the most important of the traditional Chinese holidays and is known as ‘Spring Festival’. 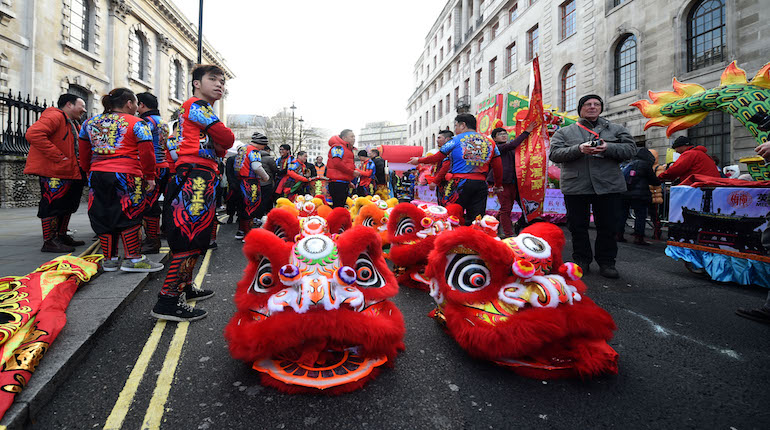 Several Southeast Asian cultures celebrate New Year’s Day on the Lunar New Year on February 8. In South Korea, the New Year marks a three-day holiday where families give thanks to a bountiful year. Many dress up in colourful attire called hanbok, while others perform an ancient tea offering ritual called 'Charye'. 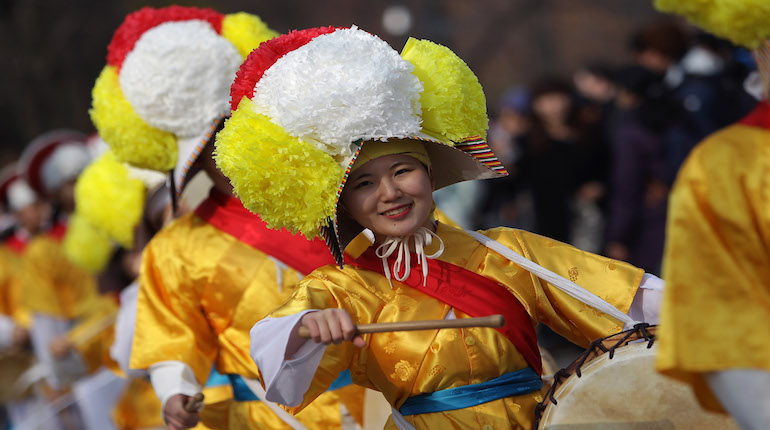 Songkran, Thai New Year, is celebrated from April 13 to 15. People celebrate the day by throwing water on each other, as it is symbolic of hope, and a call for rain. Buddha statues and images are also cleansed for good luck and prosperity. 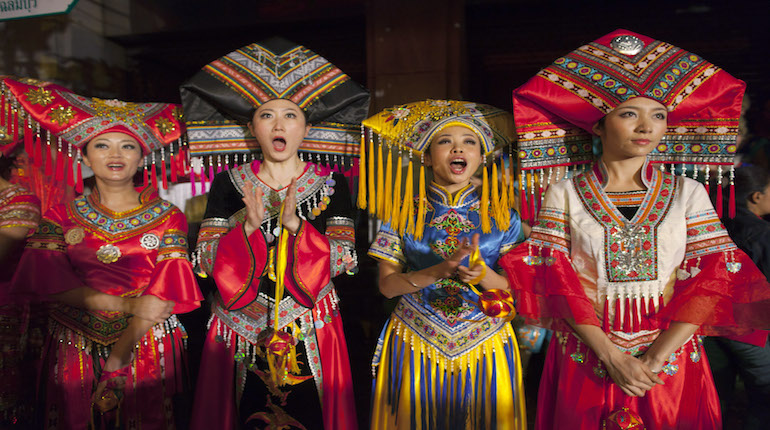 Balinese New Year falls on March 9, marking the first day of the lunar-based Saka Calendar, which is followed by Balinese and Javanese cultures. The day is celebrated as a day of self-reflection and rest, but there are fire rituals that are practiced. Business in the regions comes to a standstill during the New Year. 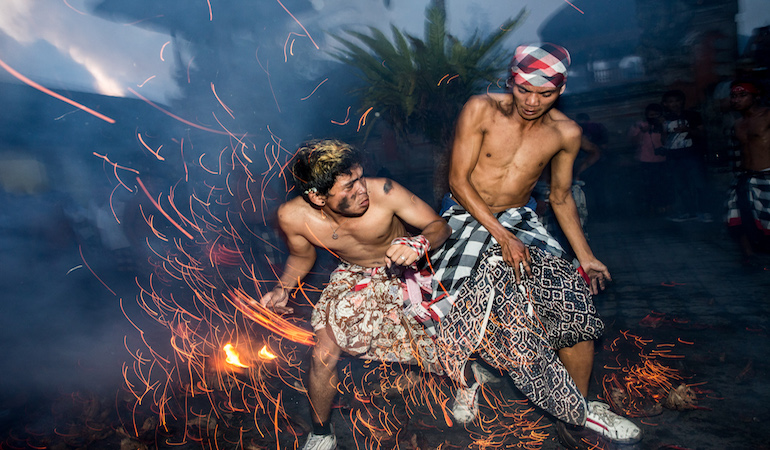 Nowruz is celebrated by both Zoroastrian and Baha’i communities as New Year’s Day. Celebrated on March 20, the date marks arrival of Spring. Iranian and Persian New Year is celebrated with people engaging in cleaning their homes and exchanging sweets. 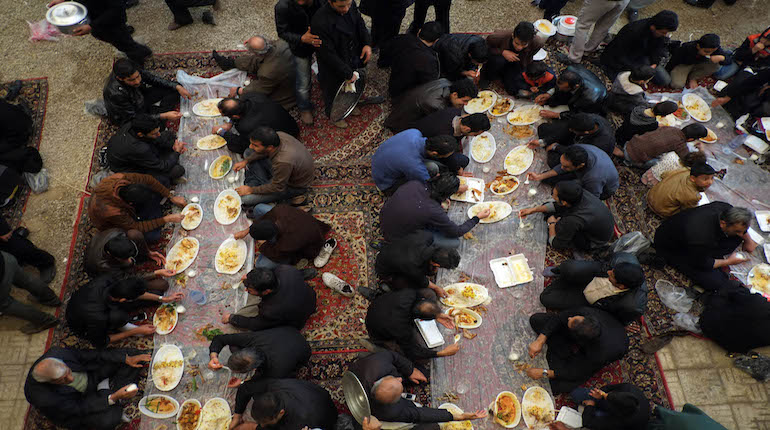 The southern Indian states of Karnataka, Telangana, and Andhra Pradesh celebrate Ugaadhi according to their lunar-based calendar as their New Year’s Day. Gudi Padwa (in Maharashtra) and Cheti Chand (for Sindhi-speaking Indian communities) New Year’s festivities also fall on this day. 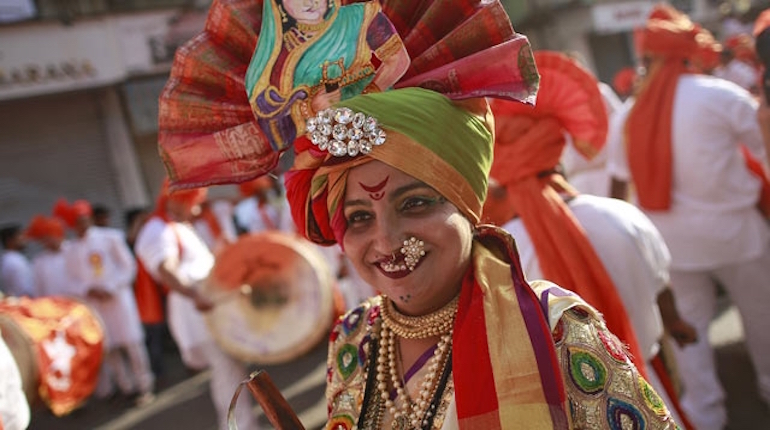 Aluth Avurudda is a Sinhalese festival, which coincides with Tamil New Year’s Day and is celebrated by most people in Sri Lanka.  Unlike other cultures, the day marks the end of the harvest season. It also coincides with one of two instances when the sun is directly above Sri Lanka.  Locals celebrate the day by opening their front doors to encourage visits by family and friends. 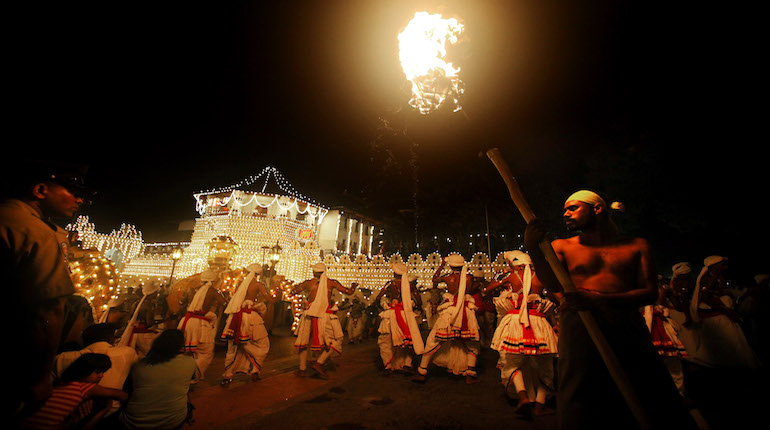 Puthandu, Tamil New Year, is celebrated every year on April 14. Tamil Nadu is a southern Indian state. People dress up in new clothes, with music, sweets and rice flour kolams (street art) a staple during the celebrations. April 14 is also New Year date for some areas of Sri Lanka and members of the Tamil diaspora in Malaysia and Singapore. 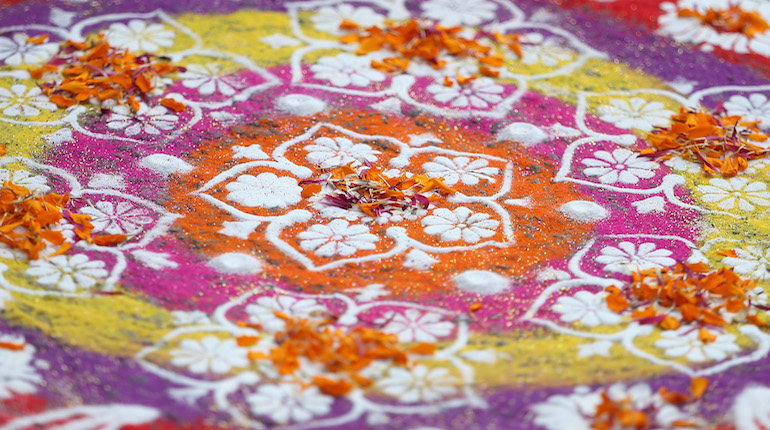 Rangoli made in Puthandu festival (Getty)

The Ethiopian New Year, Enkutatash, means the ‘gift of jewels’. Celebrated on September 11, it marks the start of Spring festival. Some cities in the country have religious celebrations, although it is not exclusively a religious holiday. 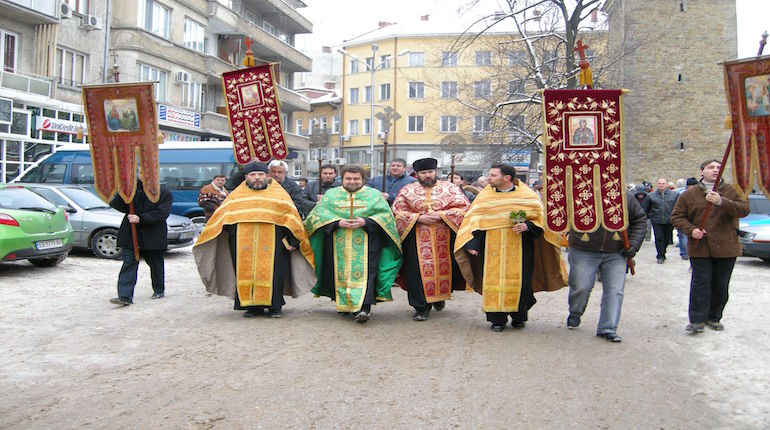 Diwali is an important Hindu festival in India. The festival of lights marks the start of a new year. The festival is celebrated by Hindus, Sikhs and Jains around the world. Marwari and Gujarati communities in north India, celebrate the day by giving thanks to Lakshmi, the goddess of wealth and prosperity. 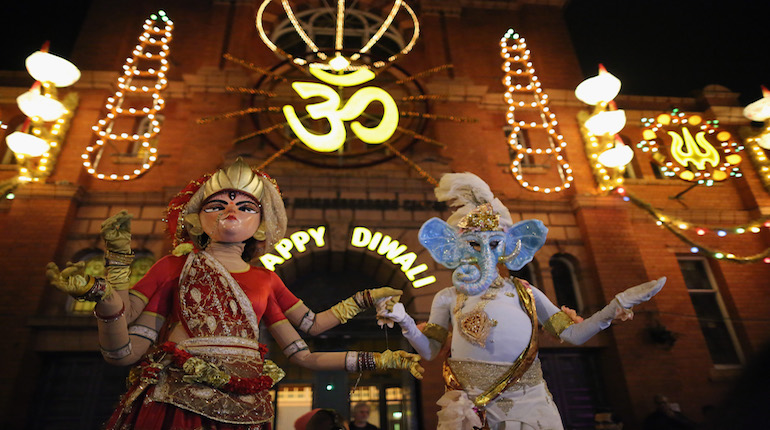 The Jewish New Year is celebrated as Rosh Hashanah, a two-day holiday from October 2 to 4. It commemorates the end of the seven days of Creation from the Book of Genesis. Celebrated with a lot of fanfare, it is believed that in the days following the creation of the universe, God was yet to determine the fate of mankind. 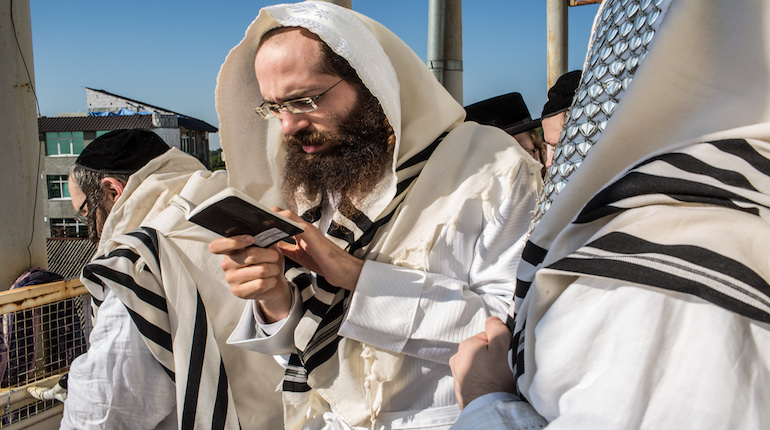 Islamic New Year is the first day of Muharram, the first month of the Islamic Calendar. It celebrates emigration of Prophet Mohammed from Mecca to Medina, known as Hijra.  According to the calendar each day begins at sunset, with the New Year itself ushered by the first sighting of the moon. 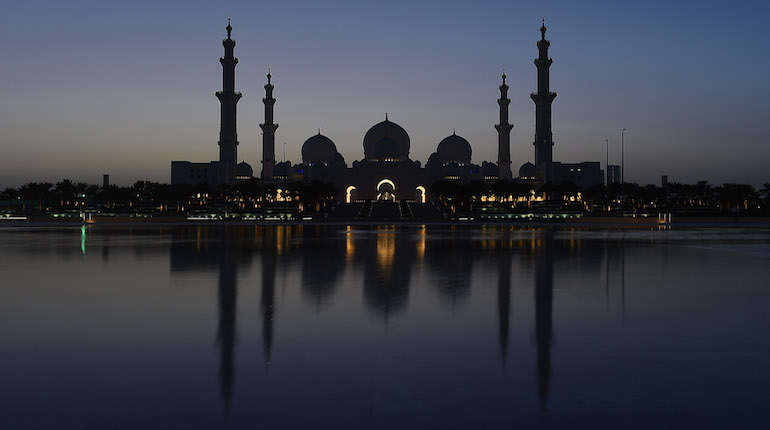 The Western Australian Aboriginal tribe of Murador celebrates New Year’s Day on October 30, as per the Gregorian calendar. An important day in the tribe’s calendar, this marks a time for friendship, reconciliation, and giving thanks to the year that has gone by. The Murador people are now an extinct tribe, though their culture lives on in artifacts and text. 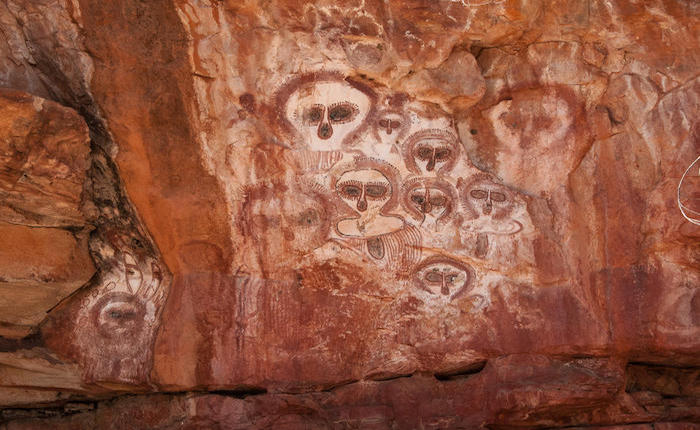