Guaranteed to make you smile: 9 uplifting moments of 2016 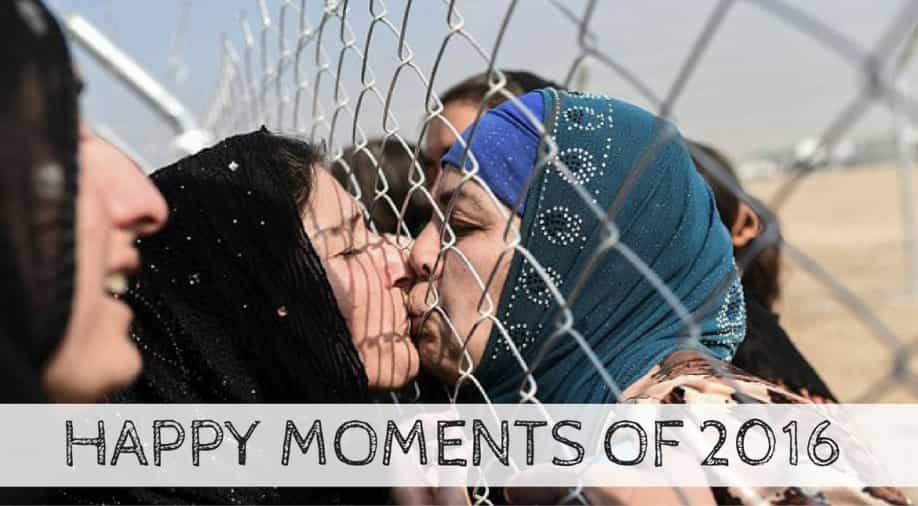 A teacher in Afghanistan, who uses his bike as a mobile library, rode across the countryside giving out books to kids. Every weekend, Saber Hosseini loads his bicycle with hundreds of books and pedals to villages that don’t have schools. In a few weeks, he returns with new books.

We remember the photo of a Syrian boy sitting in an ambulance that went viral. Responding to that, 6-year-old Alex wrote a letter to President Obama. In his letter, he invited the Syrian boy to come and live with him. He wrote, “Park in the driveway or on the street, and we'll be waiting for you guys with flags, flowers and balloons.” Obama shared the letter at a United Nations summit and later invited Alex and family to the White House.

India hosted the largest beach clean-up with thousands of people gathering in the city of Mumbai. It was biggest event of its kind in human history, and resulted in the removal of more than 4,000 tonnes of rubbish. In less than a year, the campaign cleared millions of pounds of debris from the shoreline bordering India’s most populous city.

Newly displaced Iraqis who fled from the city of Mosul were reunited with their relatives after a gap of two years. The relatives are still living in refugee camps.

A moment of glory was witnessed at the Rio Olympics this year with the first-ever Refugee Olympic Team participating at the Games. During the opening ceremony, the team walked behind the Olympic flag in Rio de Janeiro.

The most populous state in India, Uttar Pradesh, went on a planting spree, with almost 50 Million trees planted in just 24 hours. Officials in the state passed out millions of saplings to be planted all over the state in order to increase the forest cover. It was part of a pledge India made at 2015’s climate change summit in Paris to increase the nation’s forest cover by 235 million acres by 2030. 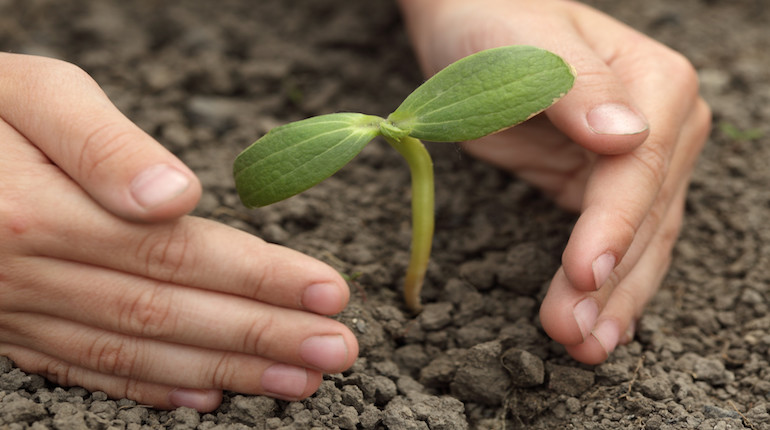 Happy news came from the animal kingdom when the world tiger count rose for the first time in 100 years, after a serious campaign to save tigers. An estimated 3,890 tigers are alive today, up from 2010 when the count was limited to 3,200 worldwide.

Continuing our 2016 positives: In April, it was announced that the wild tiger population increased for the first time in 100 years #SoLong16 pic.twitter.com/kAdGipYWN4

Murtaza Ahmad, a 6-year-old boy from a rural Afghan village, proclaimed his love for football star Lionel Messi. He made himself a Messi jersey using a plastic bag and expressed his desire to meet the star at least once in his life. With help from UNICEF and social media, Messi sent the young boy a signed jersey. He also got to meet Messi before a game in Doha, Qatar.

There was a display of love on the streets of London, when a policeman proposed to his partner at London Gay Pride. The policeman while on duty, went down on one knee and proposed in front of thousands, sending a message of acceptance and inclusiveness. Three cheers for celebrating one’s own sexuality.