This is one of Donald Trump's most-used words. Photograph:(WION)
Follow Us

Can music really change the world?

To quote Pete Seeger, ‘The right song at the right time can change history’

Music is a universal language understood beyond borders and cultures, it is a force that bonds people together and uplifts them emotionally.

History has witnessed artists harness music for humanitarian causes. Musicians, whether to motivate, inspire or bring people together for a common mission, have set the precedent that music could be used to serve a higher social cause.

Here’s a look at some influential pieces of music which shaped the society of their time :

Bob Dylan: "Times They Are A-Changin"

This 60's song summarized the anti-establishment feelings of people participating in the civil rights movement popularly known as the hippie movement. "Your sons and daughters are beyond your command" is an instance of the powerful lyrics which is why it became the anthem of the exasperated youth. Critic Michael Gray called it "the archetypal protest song."

Hope for Haiti Now: A Global Benefit for Earthquake Relief

The global charity telethon was hosted in the January of 2010 to raise funds for earthquake victims in Haiti. With performances by renowned artists including Beyonce, Shakira, Colplay, Justin Timber, Madonna, the concert drew 83 million viewers and raised $58 million. 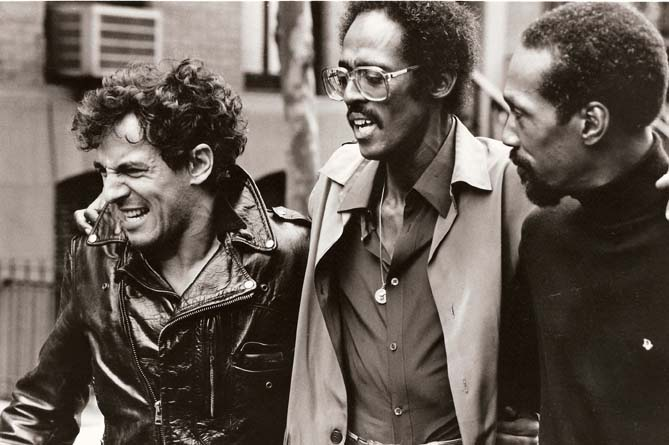 In 1985, activist and musician Steven Van Zandt along with record producer Arthur Baker formed the group "Artists United Against Apartheid" to protest apartheid, a system of racial segregation in South Africa. With the support of journalist Danny Schechter, the two sought out a group of well known artists including Bruce Springsteen and Miles Davis to perform the protest song "Sun City". The composition was premiered at the United Nations and raised over $1 million for anti-apartheid projects.

Bob Marley and the Wailers: “Them Belly Full (But We Hungry)"

Marley and Wailers composed the piece in 1975 to acknowledge the plight of victims living in unbearably harsh conditions due to Caribbean's unequal income levels."Them Belly Full (But We Hungry)" was a pragmatic warning to the people in power about the danger of letting a nation's poor remain hungry. The lyric, “A hungry mob is an angry mob” clearly conveyed that violence could emerge out of the injustice.

In its original lyrics, he talks about the struggle of refugees displaced by war, and how people are waiting for the dream of freedom.

“Where Is The Love” was released in 2003 in response to the 9/11 terrorist attacks. The band recreated the track to raise a voice against the innumerable terror attacks on 2016, the ongoing crisis in Syria, the Philando Castile and Alton Sterling deaths, and the ambush killings of five police officer in Dallas. Its conscience questioning lyrics addressed issues like terrorism, racism, gang crime, pollution, war, intolerance, and violence against LGBT people. 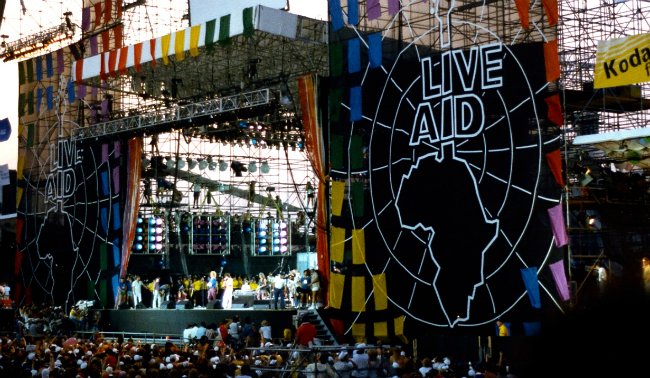 This day-long concert was organized by singer and songwriter Bob Geldof and Midge Ure in 1985 to raise funds for famine relief in Ethiopia. The first of its kind benefit concert showcased 75 live performances and raised $245 million.

The 46664 was Nelson Mandela’s initiative to raise global awareness about HIV AIDS through unique live events and music. 46664 was Nelson Mandela's prison number when he was put behind bars for 27 years for leading the liberation movement against apartheid. The concert series continues to make an impact for the cause till date.

The composition by Lennon has been accepted all over the world as the song of unity, hope and peace with powerful lyrics that motivates the listeners to imagine a world beyond religious and national boundaries.

The Concert for Bangladesh