7 mini-countries created out of unclaimed lands 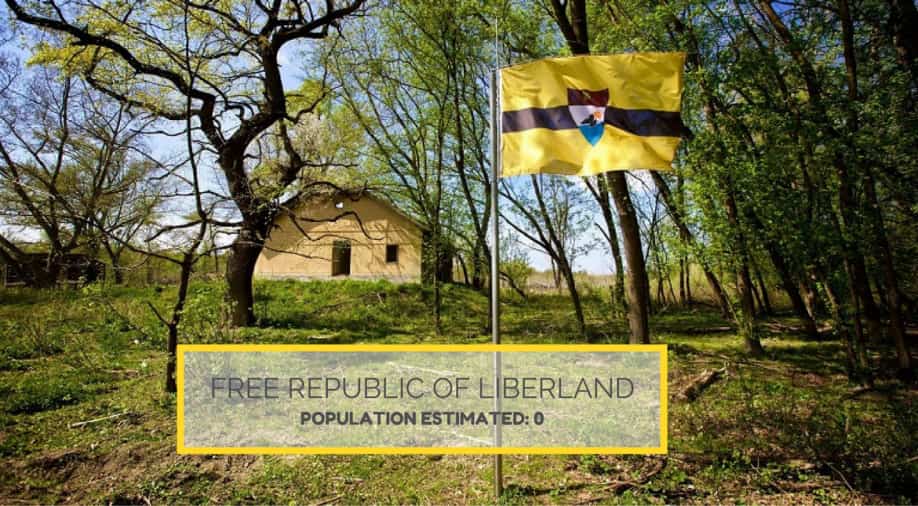 Liberland came into existence due to a border dispute between Croatia and Serbia Photograph: WION

Impression of coins of Wirtland (Others)

Wirtland is an internet-based micronation founded on August 14, 2008, as a public initiative. It is currently governed by a chancellor and aims to become a parliamentary democracy. Currently, the country consists of citizens known as Witizens. Citizenship is open to anyone, and requires a person to just write a letter of interest to the government for residence permit.

Namisum is a tiny island in South Korea (Others)

An island in the Han River in Chuncheon, South Korea, Naminara Republic is a micronation that issues its own national flag, anthem, passport, currency and phone cards. Receiving 1.5 million visitors yearly, it declared itself a self-governing country in 2006. A visa issued by Naminara is required in order to enter Namiseom.

The Conch Republic (Others)

The Conch Republic is a micronation that has been declared after the secession of the city of Key West, Florida, from the United States on April 23, 1982. The organization called a 'Sovereign State of Mind', seeks to bring more "Humor, Warmth and Respect" to the world and thus maintains the state as a tourism booster for the city. The Republic celebrates its Independence Day every April 23rd as part of a week-long festival of activities.

Asgardia is a proposed nation based in outer space. The proposal was announced on October 12, 2016, by Igor Ashurbeyli, founder of the Aerospace International Research Centre (Vienna) and Chairman of UNESCO's science of space committee. Their website currently requests people to register for citizenship, with the aim of applying to the United Nations for recognition as a state. The organisation plans to launch a satellite in 2017 and has said that it plans to hold elections in June 2017.

100 Cifras banknote by the Holy Empire of Réunion (Others)

The Holy Empire of Reunion was founded on 28 August 1997, and claims the territory of the French ultramarine department of Réunion Island. It has no sovereign territory of its own and is not recognized by any other sovereign state. It was found by students of a law school. Since 2000, it has its own coins, passports, and flags for citizens. The country had some 156 subjects as of January 2006. All of them, however, live in different parts of the world.

Among the last pieces of unclaimed land on earth, Bir Tawil is an area of 800 square miles between Sudan and Egypt. It stands unclaimed for more than 100 years, owing to a land dispute. Currently, the country is claimed by two separate individuals, Jeremiah Heaton and Jack Shenker. There are no residents here and neither is there any law governing the land.

Free Republic of Liberland (Others)

The Free Republic of Liberland is located between Croatia and Serbia on the west bank of the Danube river. It came into existence after a border dispute between the two countries. The state was found by Vít Jedlicka on 13 April 2015. Spread in an area of 7 km², Liberland is the third smallest sovereign state with laws and a functional constitution. Currently, it is uninhabited.

There are a number of micronations, or small nations, around the world. While some of these have been claimed as a sovereign states by their founders, others are still in the process of becoming one.

Here is a list of 7 micronations that caught our attention: