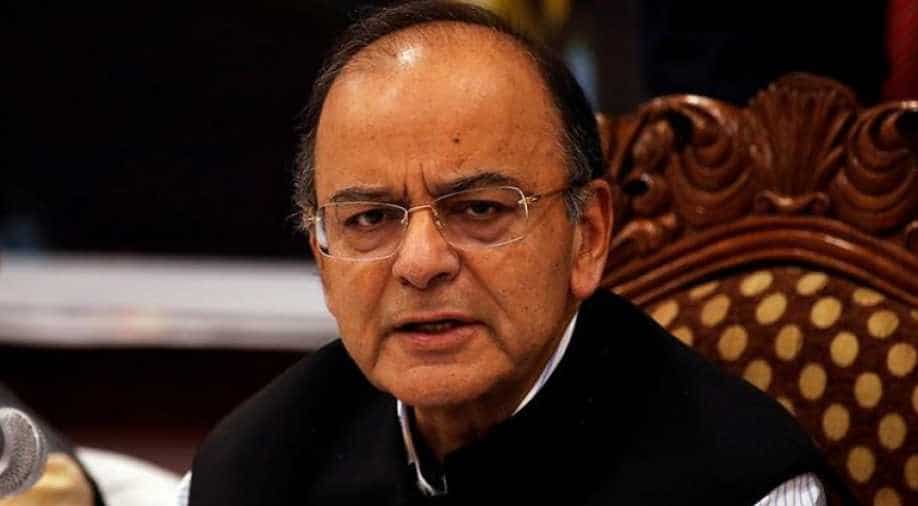 The finance minister said he had reviewed taxes on items in the 28% bracket during the GST Council meeting which concluded on Friday.

The GST Council pruned the list of items in the top 28 per cent GST slab to just 50 from current 228. Only luxury goods are in the highest tax bracket and items of daily use have been shifted to the 18 per cent category.

As many as 178 items of daily use were shifted from the top tax bracket of 28 per cent to 18 per cent, while a uniform 5 per cent tax was prescribed for all restaurants, both air-conditioned and non-AC, finance Minister Arun Jaitley said after the GST Council meeting.

The Federation of Hotel and Restaurant Associations of India (FHRAI) said GST Council's decision to cut tax rate for restaurants to 5 per cent without input tax credit will help restaurants across India rationalise tariffs.

"We are extremely thankful to the government for making these much-required changes in the GST regime. This will help restaurants across India rationalise tariffs," FHRAI President Garish Oberoi said in a statement.

Deloitte India said in a statement that a uniform tax rate of 12 per cent doing away with tax rate distinction between AC and non-AC restaurants is welcome, but the critical issue of input tax credit eligibility cannot be ignored.