Greece out of recession for first time in two years 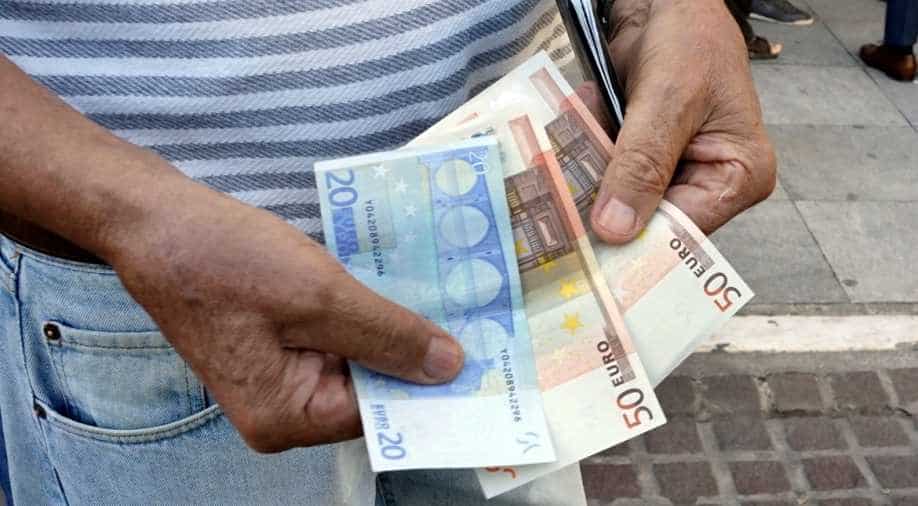 The Greek government expects the Greek economy to contract by 0.3 per cent in the full-year 2016, before returning to growth next year when it predicts GDP to surge by 2.7 per cent. Photograph:( Getty )

Greece's gross domestic product (GDP) increased by 0.5 per cent in the three months to September from the previous quarter, and by 1.5 per cent from the third quarter of 2015, statistics bureau Elstat said.

It had already nudged 0.2 per cent higher in the second quarter from the first. Two consecutive quarters of growth officially mark the end of a recession.

The Greek government expects the Greek economy to contract by 0.3 per cent in the full-year 2016, before returning to growth next year when it predicts GDP to surge by 2.7 per cent.

On Thursday it said the growth dynamic was now in better shape than at any point since the financial crisis.

"The Greek economy has not known a comparable growth rhythm since the first quarter of 2008," government spokesman Dimitris Tzanakopoulos said.

He said Greece was counting on debt relief to support growth, as well as on Athens gaining access to the European Central Bank's quantitative easing programme which involves purchases of sovereign bonds.

Apart from a brief respite in 2014, the Greek economy has been steadily contracting since 2008 as the country's creditors as well as the European Union and the IMF imposed harsh austerity measures accompanying successive bailouts.

Falling salaries and pensions combined with tax hikes have had a devastating impact on demand, particularly consumer spending.

In May, Greece's eurozone partners and the IMF agreed in principle to debt relief as well as series of short-term measures to be finalised in December.

They have not, however, been able to agree on the pace or the scope of long-term debt restructuring. European Union heavyweight Germany has pushed back any such deal to end-2018.