Explainer: Behind the climb in Chinese companies' defaults on bond payments 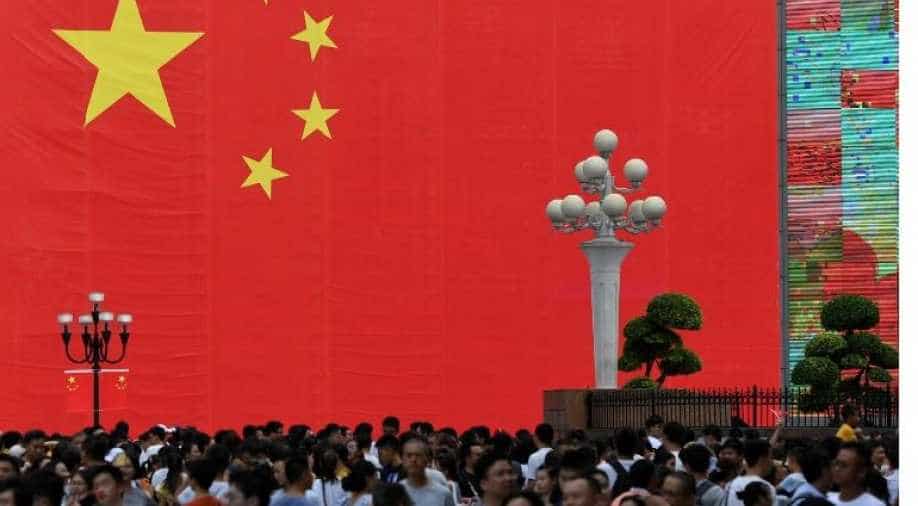 China has seen a jump in private-sector corporate debt defaults this year to record highs as the pace of economic growth slows to its lowest level in nearly 30 years amid trade tensions with the United States.

Authorities are also keen to wean market players off the perception that central and local-government backed-borrowers enjoy an implicit guarantee. That has led to stress among some state-backed firms and there are signs this could soon affect the offshore debt market.

The developments are, however, viewed as healthy - paving the way for more accurate risk pricing and creating more normal differentiation in yields for strong and weak borrowers.

Bankers note that stronger issuers such as Hong Kong-listed carmaker Geely and state-backed China Resources Land have had no problems attracting investors in recent weeks.

The situation in the onshore market

A record 4.9 per cent of privately-owned companies defaulted on yuan debt payments in the first 11 months of the year, compared with 4.2 per cent for the whole of 2018, according to Fitch. The credit rating agency estimates the size of the onshore corporate debt market at $2.7 trillion.

Taken together, state and private companies have missed payments on more than $14.2 billion of bonds in the year to end-October, not far off the $15.8 billion for all of 2018, according to S&P Global.

The move by authorities to seize control of troubled Inner-Mongolia based Baoshang bank in May, with some investors taking haircuts, has led to further strains in the market.

Some issuers have missed payments, such as Hohhot Economic and Technological Development Zone Investment Development Group, a state-owned enterprise in Inner Mongolia, which defaulted on part of a $142 million bond this month.

Others have seen yields surge. These include state-backed issuers in Guizhou, China's second most-indebted province. For example, Guizhou Hongguo Development Zone Development's yield on a three-year bond maturing in January 2020 has rocketed to 14% from around 6% in the summer.

The situation in the offshore market

If defaults by state firms in China are rare, defaults on their borrowings from international investors are rarer still. But China's offshore debt market, with close to $76 billion in bonds outstanding according to Refinitiv data, is showing pockets of stress.

S&P has warned risks are set to grow as more than $200 billion of debt in the offshore market will mature over the next two years, up from $89 billion in 2019.

Troubled companies include Tianjin-based commodities trader Tewoo Group, which according to Moody's Investors Service became the first major SOE to miss a payment on and restructure an offshore bond in two decades in late November.

Many of its investors appeared to have fled, taking haircuts of 40% to 60% rather than opting for Tewoo's offer to exchange that debt for new bonds, according to a company filing and analysis by S&P.

Peking University Founder Group, a holding company tied to one of China's top universities, is scrambling for funds after failing to repay an onshore bond on time on December 2.

No repayment within the grace period - which sources say ends on Friday - will trigger $2.95 billion of cross-defaults in the offshore market, Nomura has warned.

Some university-linked bonds have seen their prices tumble in the wake of Peking University Founder's woes.