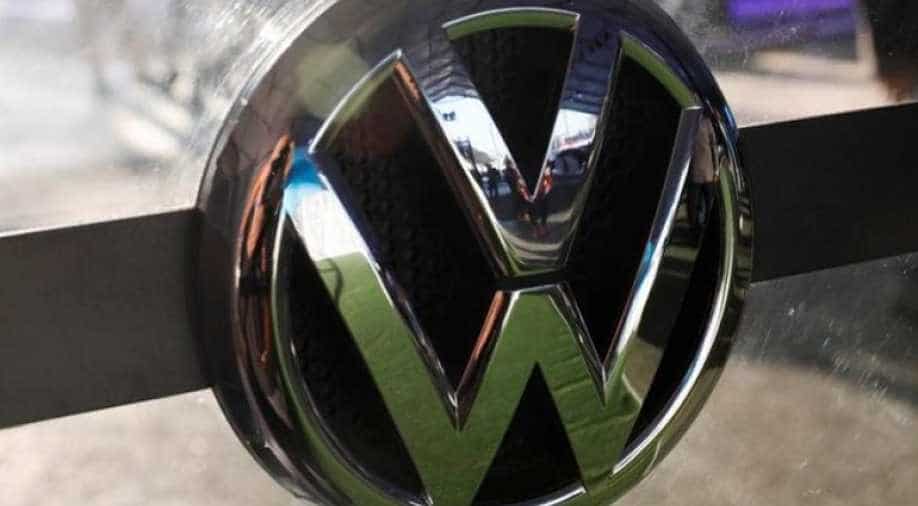 European automaker Skoda plans to produce a new mid-sized sport utility vehicle in India, it said on Monday, as part of a 1-billion-euro ($1.16 billion) investment by its parent Volkswagen to revive sales in one of the world's fastest growing automobile markets.

Volkswagen also plans to expand its manufacturing unit at Aurangabad in western India and set up a new engineering center to help raise its market share to 5 per cent by 2025.

Skoda's expansion comes as its Wolfsburg, Germany-based parent embarks on a decentralisation drive aimed at handing responsibility for managing different global regions to its various brands.

Skoda's vehicle sales in India rose 30 per cent in 2017, powered by demand for Skoda Rapid cars as well as Kodiaq SUVs.

VW, however, has lagged rivals including Ford and Toyota in India despite growing sales marginally last fiscal year.

"This year's sales figures show that customers are very excited about our models ... It is also true, however, that the Volkswagen group has struggled in recent years to achieve its growth targets in India," Skoda Chief Executive Bernhard Maier told reporters.

Its new cars will use an Indian version of Volkswagen's MQB A0 vehicle platform, which will adhere to stricter emission and safety standards that are expected to come into force in 2020.

Some 90 percent of each new Skoda vehicle will be produced locally, Maier said, adding that the Czech brand will also explore the possibility of exporting Indian-made cars.

"We think VW group may focus on technology and electric cars and try to hold on to their market share in developed markets, while Skoda may become the front runner for mass products in emerging markets," said Puneet Gupta, associate director of automotive forecasting at research firm IHS Markit.

Though Skoda and India's Tata Motors scrapped a proposed partnership last August to develop cars for emerging markets, the company remains open to tie-ups, Maier said. Skoda is not currently in talks with other parties, he added.