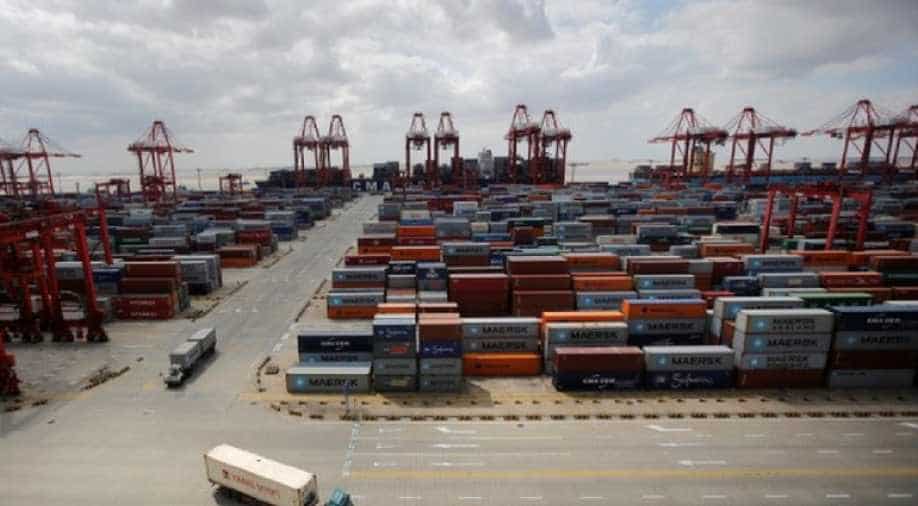 The prospect of a trade war is threatening the global growth outlook, which otherwise is on course for a 40-year low in unemployment, the OECD said on Wednesday.

Global growth is set to nudge up from 3.8 per cent this year to 3.9 per cent in 2019, the Organisation for Economic Cooperation and Development forecast in its biannual Economic Outlook.

The Paris-based policy forum made up mainly of developed countries had in March pencilled in an estimate of 3.9 per cent for both years but trimmed its outlook for 2018 due to a weak start to the year because of temporary factors like bad weather.

The OECD said budgetary easing had taken over from central bank stimulus as the main motor of global growth with three-fourths of its member countries now estimated to be loosening purse-strings, led by massive US tax cuts.

Against that backdrop, the overall OECD unemployment rate was seen falling to five per cent by the end of 2019, hitting the lowest level since 1980 and setting the stage for so-far elusive growth in workers' wages.

"In spite of all this good news, risks loom large for the global outlook. What are these risks? First and foremost, an escalation of trade tensions should be avoided," acting OECD chief economist Alvaro Pereira wrote in an introduction to the organisation's biannual Economic Outlook.

The warning comes as European governments brace for the expiration of temporary exemptions on new US steel and aluminium tariffs on June 1, which has outraged Washington's closest allies.

Though the number of trade restrictions has crept higher over the last decade, further measures could create a significant drag on growth because the global economy is now more interconnected than ever before, the OECD said.

With tax cuts boosting US investment, the world's biggest economy was forecast to grow 2.9 per cent this year and 2.8 per cent next year.

As a result, the Federal Reserve was expected to keep gradually increasing its interest rates, bringing the Fed funds rate to 3.25 per cent by the end of 2019.

The euro area economy was seen growing 2.2 per cent this year and 2.1 per cent in 2019 as the labour market and wages recover. The European Central Bank was seen halting bond purchases this year and increasing its negative deposit rate in the second half of 2019.

Outside the euro area, the OECD marginally raised its outlook for Britain to 1.4 per cent growth this year and 1.3 per cent in 2019. The Bank of England was expected to only gradually raise interest rates given the uncertainty over Brexit.

Japanese growth was seen at 1.2 per cent both this and next year as growing labour shortages force companies to increase business investment and hire more workers.

Outside of the OECD, Chinese growth was expected to ease gradually from 6.7 per cent this year to 6.4 per cent in 2019 as infrastructure investment slows in the face of tighter lending conditions and tougher government project approvals.