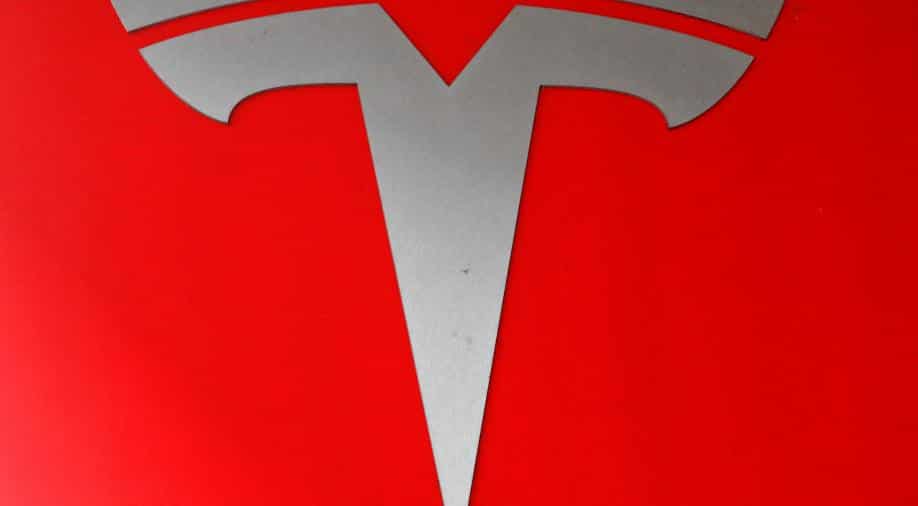 Tesla on Monday confirmed that the head of Model 3 production, who went on leave after chief executive Elon Musk took over his duties, will not be returning.

The departure of engineering senior vice president Doug Field came as California-based Tesla appeared to have finally hit a self-imposed goal of cranking out 5,000 Model 3 electric cars in a week.

In a note to investors on Monday, Analyst Trip Chowdhry of Global Equities said that in the preceding week, Tesla produced 5,000 of its Model 3 cars, along with a combined total of 2,000 Model S and Model X vehicles.

Tesla has been under pressure to increase production to show it can operate profitably and at the kind of scale needed to be considered a major auto company.

Musk has been managing the Tesla production line, which has been rejiggered to pump out cars faster.

Field will not be returning to the company, according to Tesla.

"After almost five years at Tesla, Doug Field is moving on," a company spokesman said.

"We'd like to thank Doug for his hard work over the years and for everything he has done for Tesla."

Tesla announced in June that it was cutting nine per cent of its workforce to enhance profitability, but said the move would not affect an ambitious production ramp-up of its Model 3 sedan.

The job cuts are part of a company-wide restructuring to address excess staff in some areas due to the company's speedy growth, Musk said in an email to employees.

The cuts concern salaried staff but not production workers and will not affect Model 3 output targets, said Musk, who characterized the downsizing as an acknowledgement of the need to focus more on costs.

"Given that Tesla has never made an annual profit in the almost 15 years since we have existed, profit is obviously not what motivates us," Musk said in the message.

"What drives us is our mission to accelerate the world's transition to sustainable, clean energy, but we will never achieve that mission unless we eventually demonstrate that we can be sustainably profitable."

Shares of Tesla closed the formal trading day down 2.3 per cent to $335.07 but regained some of that ground in after-market trades.