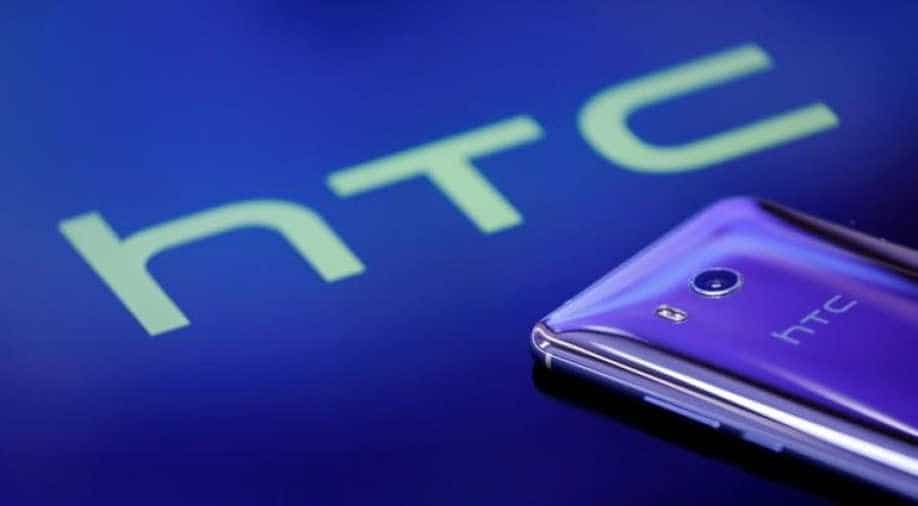 Smartphone maker HTC plans to slash around a quarter of its global workforce through job cuts at its manufacturing unit in Taiwan, in a bid to better manage resources as the company continues to battle dwindling sales.

The job cuts indicate fresh hiccups for the struggling Taiwanese mobile phone maker that once sold one in 10 smartphones globally, but has seen its market share decline amid mounting competition from Apple, Samsung Electronics Co&nbspand Chinese rivals.

HTC said it would cut 1,500 jobs in its manufacturing unit in Taiwan. This represents about a quarter of the 6,450 staff it employed globally as of June, data from the company shows.

The layoffs will be completed by the end of September. The move is also part of a broader plan that brings HTC's smartphone and VR businesses under common leadership in each region.

HTC's scaling down comes amid a decline in its revenues and sales. The company reported a 55.5 percent plunge in April revenues year-on-year and a 46.7 percent slide in March sales.