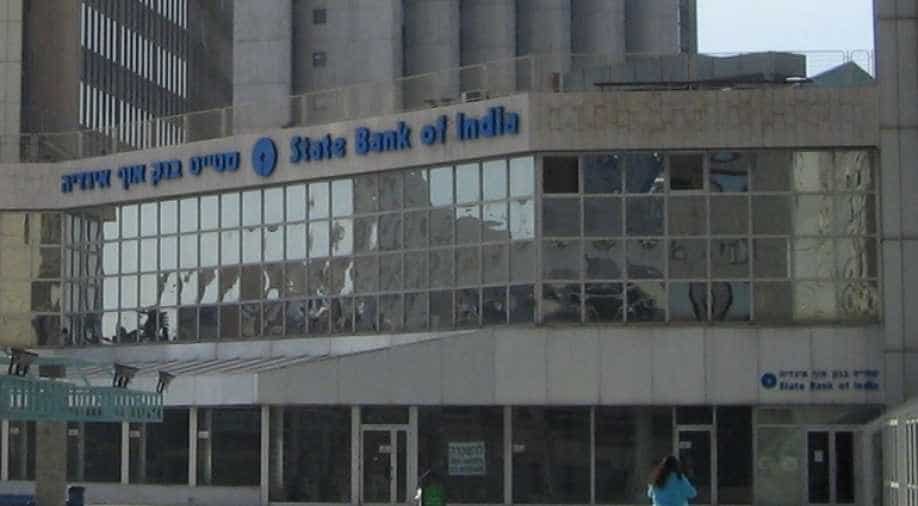 The latest loss was much larger than analysts' estimates of 1.71 billion rupees.

State Bank of India (SBI) reported a bigger-than-expected quarterly loss on Friday, as the country's biggest lender by assets made higher provisions for treasury losses.

SBI's third consecutive quarterly net loss came in at 48.76 billion rupees ($707.28 million) for the three months to June 30, compared with a profit of 20.06 billion rupees a year ago, and a record loss of 77.18 billion rupees in the March quarter.

The latest loss was much larger than analysts' estimates of 1.71 billion rupees, according to Thomson Reuters.

Gross bad loans as a percentage of total loans stood at 10.69 per cent from 10.91 per cent in the previous quarter and 9.97 per cent last year.