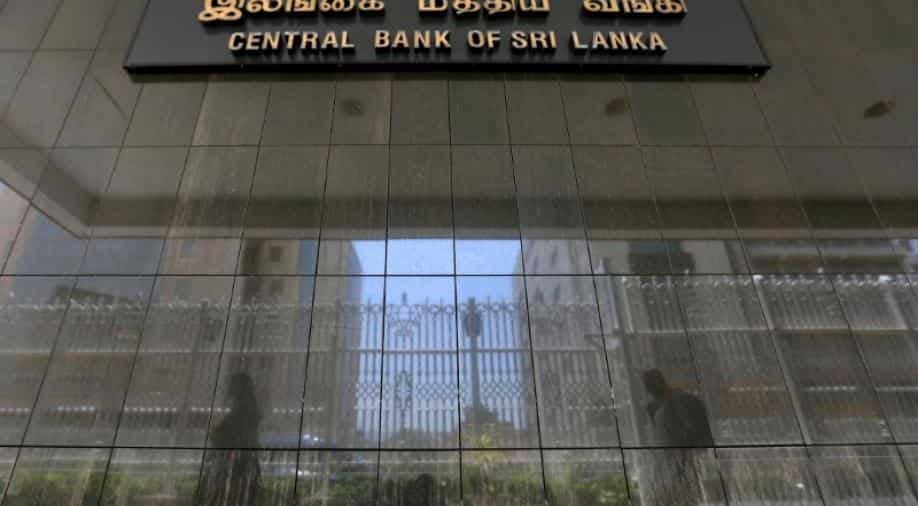 Sri Lanka's central bank is expected to keep key interest rates steady at its policy review on Friday as it looks to spur faltering economic growth amid heavy downward pressure on the nation's currency, a Reuters poll showed.

The central bank unexpectedly cut its key lending rate by 25 basis points in April to support the economy, but policymakers must also defend a fragile rupee and prevent outflows as emerging markets come under pressure from rising US&nbspinterest rates.

Twelve out of 13 economists surveyed expected the Central Bank of Sri Lanka (CBSL) to keep its standing deposit facility rate (SDFR) and standing lending facility rate (SLFR) unchanged at 7.25 per cent and 8.50 per cent respectively.

One analyst expected a 50 basis point cut in the SLFR.

Twelve out of 13 analysts saw the statutory reserve ratio (SRR) remaining steady at 7.50 per cent, while one saw an increase of 100 basis points.

"Even though private sector credit and inflation are rather managed, the CBSL is likely to hold off on a rate cut given the tightening global monetary environment which is causing other central banks in Asia to even look towards rate hikes," said Trisha Peries, product head at Frontier Research in Colombo.

"A rate cut could further incentivise investors to reduce their holdings in local securities."

The island-nation's economy grew 3.3 per cent in 2017, a 16- year low, and government officials have forecast growth of around 4.5 per cent this year, which would still be below the recent peak of 5.0 per cent growth in 2015.

Peries expects an increase in fiscal spending in the lead up to presidential elections later next year and possible provincial council elections in early 2019. She said that could put upward pressure on rates.

She also said that the rupee market would be heavily driven by global factors in the near-term.

A strengthening dollar since mid-April has increased the credit risk of several emerging markets, including Sri Lanka, due to currency depreciation, ratings agency Moody's said on Wednesday.

Previous rate increases, along with tight fiscal measures to meet conditions imposed by the International Monetary Fund for a US $1.5 billion loan, have dragged on the country's economy.