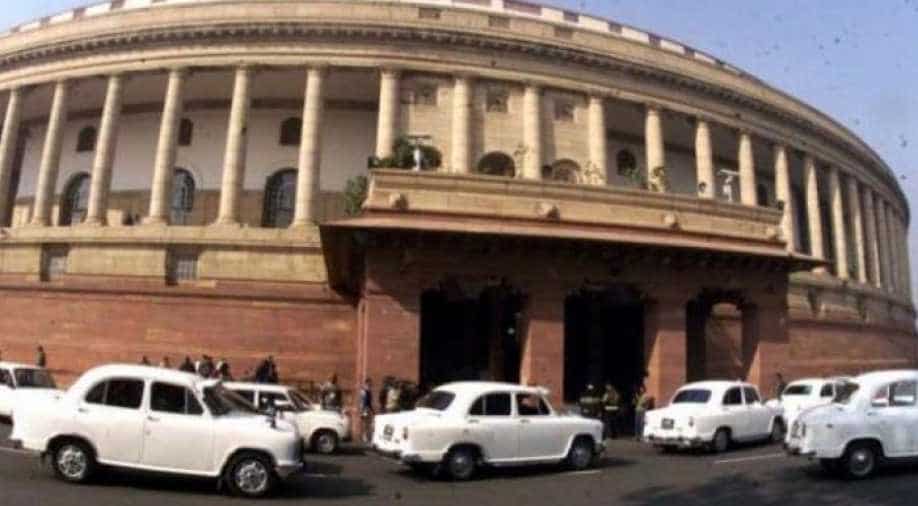 The Union Cabinet on Wednesday gave its nod to a Bill to restore the original provisions of a law on atrocities against Dalits and tribals, acceding to a key demand of Dalit groups ahead of their call for a ‘Bharat Bandh’ on August 9, a top government source said.

The Bill to restore the original provisions of Scheduled Castes and Scheduled Tribes (Prevention of Atrocities) Act will be brought in Parliament, he said.

The Supreme Court in a ruling in March had introduced safeguards which, Dalit leaders and organisations said, diluted the Act and rendered it toothless.