Rupee spurts 6 paise against US dollar 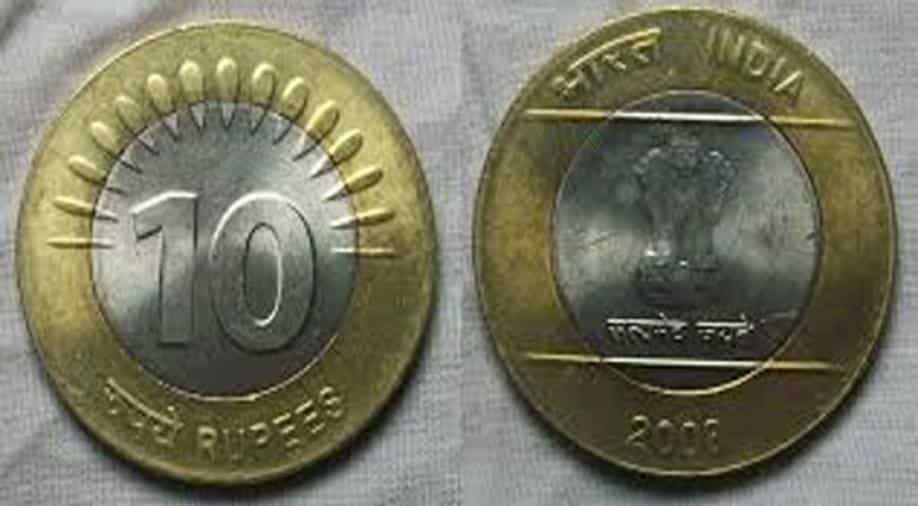 The rupee rose by 6 paise to 68.62 against the dollar in early trade today as the US currency softened against China's yuan and the euro amid sustained foreign fund inflows.

Increased selling of the greenback by exporters and banks amid a higher opening in the domestic equity market lifted the domestic currency, dealers said.

Yesterday, the rupee had staged an impressive rebound from a two-week low to end higher by 20 paise at 68.68 against the US currency on fresh bouts of dollar selling by exporters and banks.