Rupee plunges even lower, hits 70.32 against the dollar 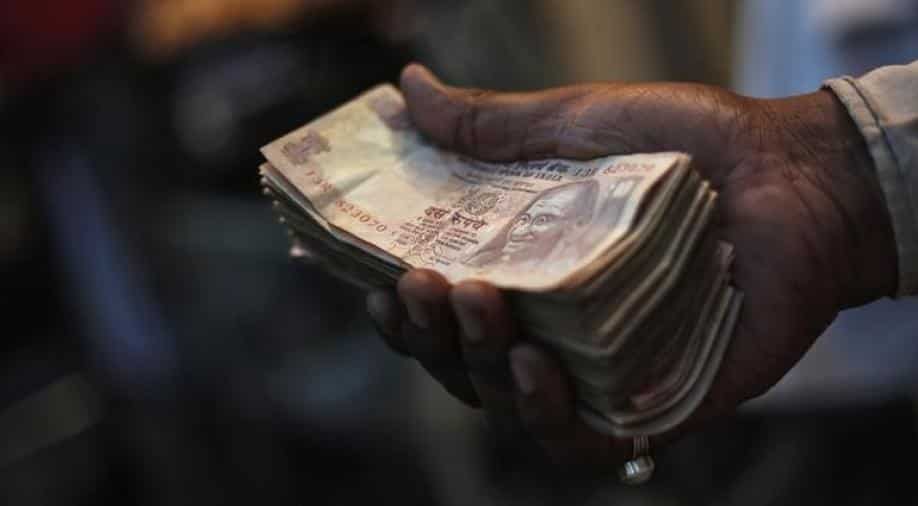 The rupee plunged even lower Thursday, hitting a new low of 70.32 against the dollar.

There are a number of reasons for the rupee's slide against the dollar.

China and the US are in the middle of a a full-blown trade war although China announced Thursday that it was sending a negotiator to the US later this month for trade talks.

And of course the prices of crude are up.

India is a massive net importer of oil, securing more than two-thirds of its needs from abroad.

Analysts say the high crude prices are squeezing the rupee, making it less appealing to investors.

The rupee has been on a downward spiral throughout 2018 after starting the year at 63.67.

The fall in the rupee is leading to a widening of India's current account deficit, when the value of imports exceeds the value of exports, they say.