Retail inflation cools to 11-month low of 3.69% in August 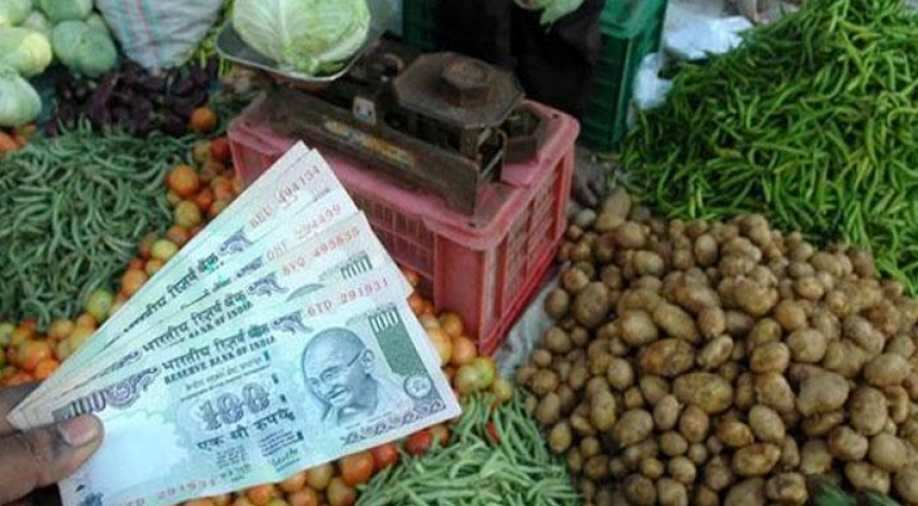 Retail inflation cooled to an 11-month low of 3.69 per cent in August mainly due to a fall in prices of kitchen items, including fruits and vegetables, official data showed Wednesday.

CPI inflation was at 3.58 per cent in October 2017 and has remained above RBI's targeted rate of 4 per cent since then.

The Reserve Bank of India (RBI) will be considering this set of data for formulating its next bi-monthly monetary policy on October 5.

The central bank has been mandated to keep retail inflation at 4 per cent level (with a margin of 2 per cent on either side).