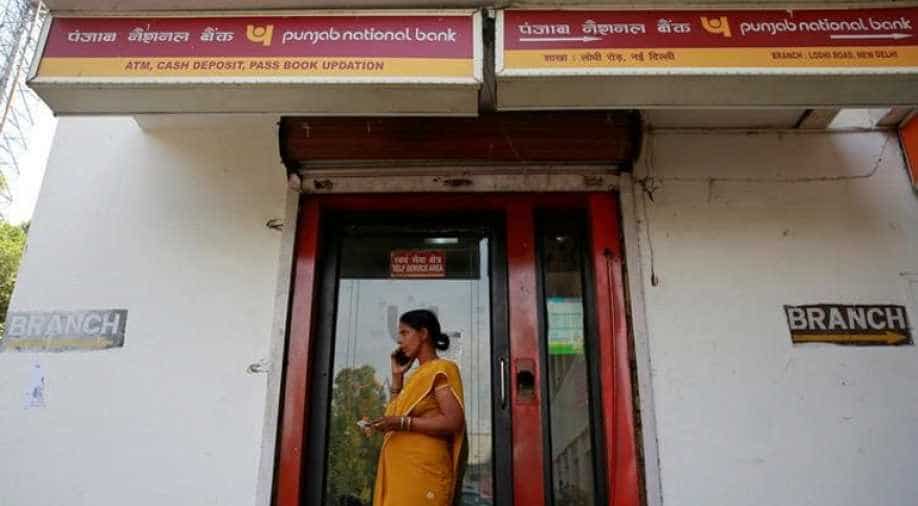 Punjab and National Bank (PNB) on Tuesday reported a Rs 940 crore loss for the April to June quarter.

This was its second consecutive quarter loss.

The public sector bank had posted a net profit of Rs 343.40 crore in the April to June quarter last year.

PNB also reported a decline in its bad assets metrics, with gross non-performing assets (NPAs) rising to 18.26 per cent of gross advances as on June 30, 2018.

This February, Punjab National Bank had said it had been hit by the biggest banking scam in the country ever.

Over Rs 13,400 crore was siphoned off from the bank's Brady House branch in Mumbai on the basis of fake Letters of Guarantee.

The main accused in the scam are the jewellers Nirav Modi and Mehul Choksi.