Opinion: GST has made India a more tax-compliant society 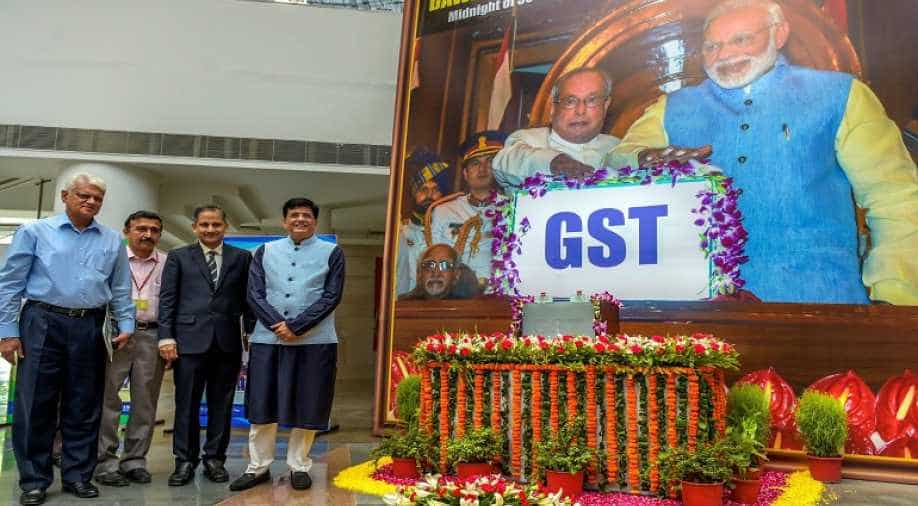 As the tax collection from GST goes up, the four-slab rate structure will be rationalised further.

The introduction of the Goods and Service Tax (GST) completed one year on Sunday.

The initiative, aimed at bringing all taxes into a single window along the lines of the 'One Nation-One Tax-One Market' goal, was implemented on July 1 last year.

Overall, the GST regime had a positive impact on overall businesses, however, more has to be done to simplify the rate structure.

Businesses give thumbs up to GST regime

According to a CII report on the transition to the Goods and Services Tax, its implementation led to increased efficiency for businesses by reducing their transportation time, on account of the absence of state barriers. The survey was based on the responses from over 200 businesses.

CII Director General Chandrajit Banerjee said filing of returns and payment of tax is much easier and simpler under the new regime, as also the maintenance of records.

According to Deloitte India's annual CFO Survey, 77 per cent CFOs believe that GST has had a positive impact on the overall business.

The GST impact reflected better on revenue and supply chain, and 58 per cent CFOs saw an improvement in ease of doing business, the survey added.

According to experts, the sectors which suffered a setback due to GST implementation are also showing some signs of recovery, owing to progressive government policies.

Even when the property rates haven't come down, developers feel that GST has brought in transparency and accountability in the realty sector. A recent survey by realty consultant JLL has claimed that GST will result in a 20 per cent CAGR growth in the Indian warehousing sector between 2018 and 2020.

Finance minister Arun Jaitley said that the best of GST - in terms of the impact of new tax regime on the GDP growth, ease of doing business, expansion of trade and industry, Make in India initiative and promoting honest business practices was yet to come.

Government is now focussing on further simplifying and rationalising the rate structure and bringing more products into the GST.

Moreover, Finance Ministry would soon set up a system where businesses can discuss their problems relating to GST with revenue officials every month.

Union Minister Piyush Goyal said that a telephone helpline number will also be started soon, where consumers can report against those traders who evade tax by not issuing purchase bill.

Meanwhile, the GST has been criticised time and again by the Opposition for its impact on small traders and Small and Medium Enterprises (SMEs). Congress President Rahul Gandhi has been demanding implementation of one GST across the country.

However, the government has outrightly rejected the idea saying, a uniform 18 per cent rate would lead to a spike in food and essential items' taxation.

GST has made India a more tax-compliant society. Government to a great extent has been successful in addressing the issues, which arose during the implementation of GST, in real time. Finance ministry further hopes to bring GST revenue to the level of Rs 1 lakh crore every month.

Also, as the tax collection from GST goes up, the four-slab rate structure will be rationalised further. Moreover, the new structure will also help increase the tax to GDP ration in the coming years.