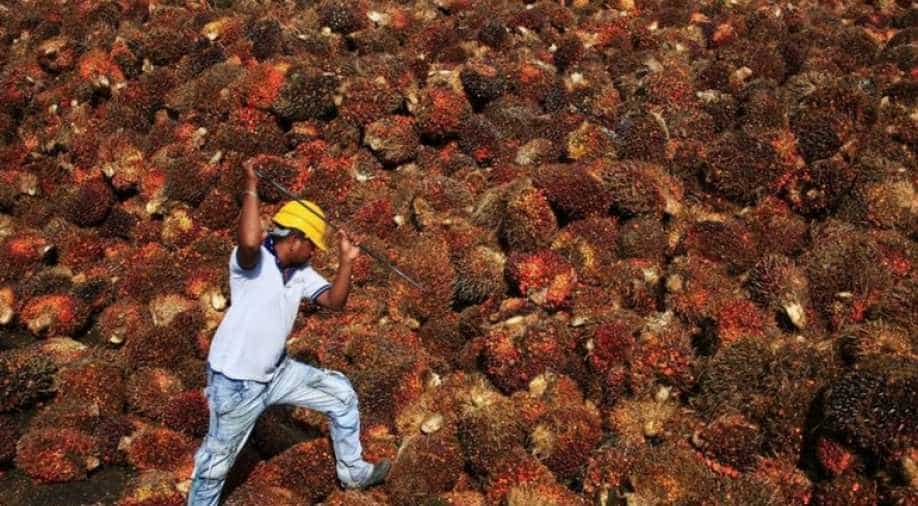 Singapore's third derivatives exchange kicked off trading on Friday with the launch of palm oil futures, as the largely China-backed bourse looks to get a foothold in the region in preparation for other contracts down the line.

The Asia Pacific Exchange (APEX) hopes the US dollar-denominated palm olein futures will give traders another option beyond benchmark ringgit-denominated contracts and is touting the market as a place for Southeast Asian sellers and other international players to get access to Chinese buyers.

"Right now, China's market is more domestic, we are trying to bring out the Chinese market to international players," APEX's Chief Executive Eugene Zhu told reporters after the launch.

APEX's September palm olein futures contract opened at $635 a tonne and was last down 0.3 percent. A November contract was up 1.7 percent after opening at $650 a tonne.

"Traded volume in the first half-hour seems very good, but we need to see if this is just first-day euphoria or if the market can sustain," said a palm oil futures trader in Kuala Lumpur. He declined to be identified as he was not authorised to speak with media.

Under the contracts, palm olein is for physical delivery, on a Free on Board (FOB) basis, at Pasir Gudang and Port Klang in Malaysia, while in Indonesia, it is for delivery at Belawan and Dumai ports. Those two countries produce nearly 90 percent of the world's palm oil, used to churn out products ranging from chocolate to soap.

China is the world's No.2 buyer of palm oil, with the commodity comprising about 70 percent of its edible oil imports.

Zhu, the former head of the Dalian Commodity Exchange (DCE), said the palm futures would complement other exchanges in the region.

"There will arbitrage opportunities and it will help to generate more volumes for all the exchanges," Zhu said.

The benchmark palm oil contract on the Bursa Malaysia Derivatives Exchange was trading down 1.1 percent on Friday, while the most-active palm olein contract on the DCE had eased slightly.

Bursa Malaysia launched dollar-denominated crude palm oil and palm olein contracts over the last decade, but Kuala Lumpur-based traders said trading volumes for both contracts are close to zero due to a lack of market makers.

APEX plans to offer other futures and options based on commodities from sectors including agriculture, energy, petrochemicals and metals, as well as on interest rates and stock indices.