India’s GDP growth may rise to 7.5% this fiscal: Report 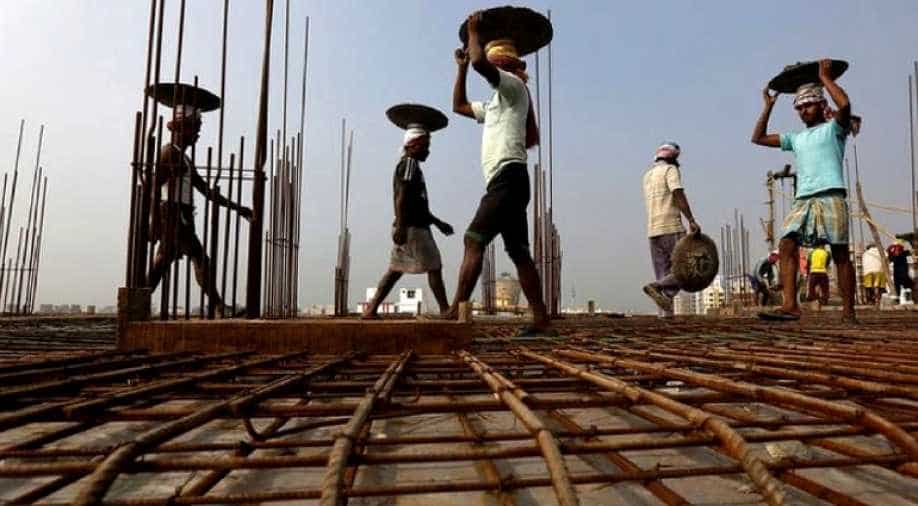 India's economic growth momentum is likely to pick up further in the April-June period and the country is expected to clock GDP growth of 7.5 per cent in this financial year, says a Morgan Stanley report.

According to the global financial services major, the growth recovery will remain robust, supported initially by consumption and exports. In the January-March quarter, India's gross domestic product (GDP) grew at the fastest pace in seven quarters at 7.7 per cent on robust performance by manufacturing and service sectors as well as good farm output.

"In aggregate, we expect GDP growth to pick up to 7.5 per cent in this financial year as against 6.7 per cent in 2017-18," Morgan Stanley said in a research note. According to Morgan Stanley, the macro-stability indicator of the economy like inflation and current account deficit are likely to be in check.

The report forecasts Consumer Price Index (CPI) inflation to remain slightly above the inflation target of 4 per cent and the current account deficit below 2.5 per cent of GDP. On inflation, the report said upside risks could emerge from a weak monsoon and also the implementation of the minimum support price hikes.

High-frequency indicators point towards a further pickup of growth in April-June period, though the strength has been reflected more in demand indicators as compared to the production side, the report said.

The report, however, noted that the risks to this growth outlook could stem from slower global growth or a rise in trade tensions impacting external demand.

Moreover, a sustained, sharp rise in oil prices, a further rise in US rates and persistent US dollar strength, a delay in the pickup of private investment and an adverse impact from a weak monsoon could impact the country's growth momentum.