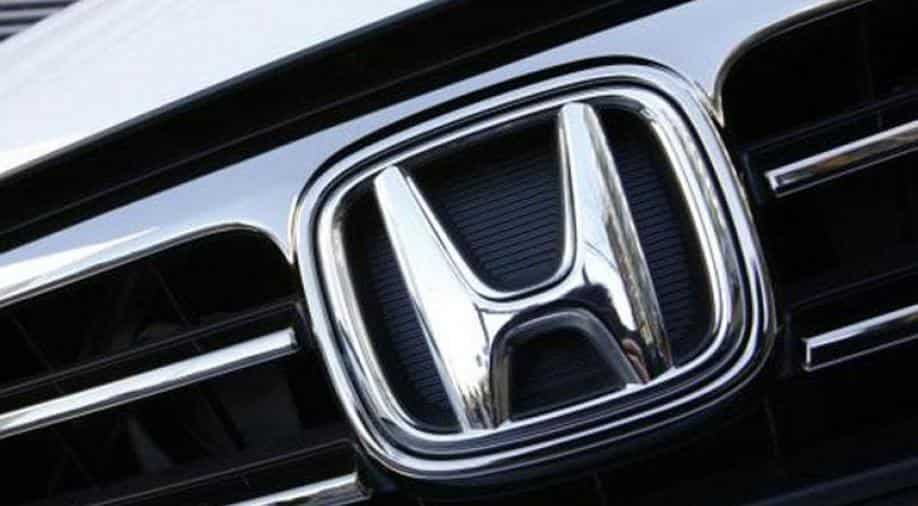 Honda Cars India (HCIL) today reported a 37.5 per cent increase in its domestic sales to 17,602 units in June on account of strong sales of all new Amaze.

"The recently launched all-new Amaze which has been receiving an overwhelming customers' response sold a remarkable 9,103 units in June'18, strongly contributing to company's growth last month," HCIL said adding that HCIL has received over 26,000 bookings of the all-new Amaze since its launch.

"The response to All New Amaze has been excellent, giving a boost to our June sales performance. We are thankful to our customers for this response and continue to maximise Amaze production to meet the strong demand.

"Early arrival of monsoon across India with prospects of abundant rains, should help rural wealth and spending, bringing cheer to the auto industry over the next few months," Rajesh Goel, SVP and Director, Marketing and Sales, HCIL, said.