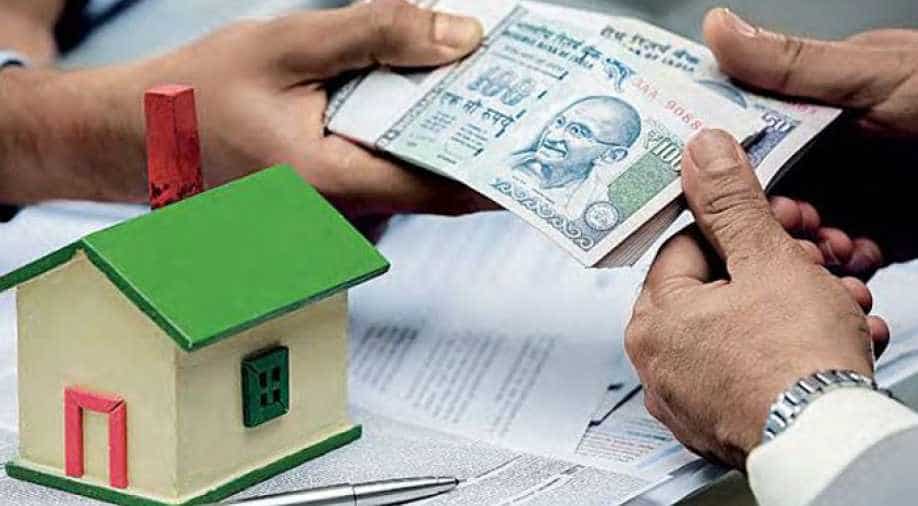 The Reserve Bank of India on Tuesday increased the repo rate by 25 basis points to 6.50% – for the second time this year.

With this, all types of loans – including home and car loans – are set to cost more. The hike was done by the Monetary Policy Committee (MPC).

The monetary policy committee of the central bank, which determines the policy interest rate cited inflation concerns for its decision but retained its "neutral" stance.

In fact, a majority of banks have already increased their deposit rates apart from going in for a hike in their MCLR.

RBI's second-consecutive increase in repo rate comes as a bad news for those who have taken loans from banks.

In June, RBI raised the repo rate by 25 basis points to 6.25 per cent. Back then, that was the first rate increase since Narendra Modi came to power in May 2014.

This is likely to lead to an increase in the interest bank customers pay on loans, be it the home loan, car loan or personal loan.

The repo rate is the rate at which the central bank of the country lends funds to the commercial banks.

The commercial banks borrow funds only if they witness a shortfall in their funds.

The monetary policy committee of a country uses the reverse repo rate as a tool to control the money supply in the country.

The RBI also hiked the reverse repo rate (which now stands at 6.25 per cent). This is the rate at which banks lend money to the RBI.