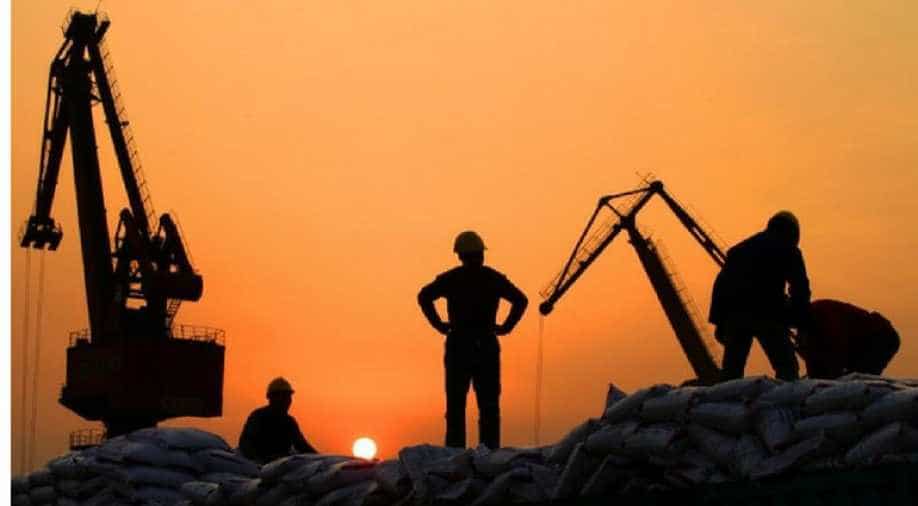 China will cut import tariffs on nearly 1,500 consumer products ranging from cosmetics to home appliances from July 1, in a bid to boost imports as part of efforts to open up the economy.

The move would be in step with Beijing's pledge to its trade partners - including the United States - that China will take steps to increase imports, and offers a boon to global brands looking to deepen their presence in China.

The finance ministry published a detailed list of products affected and their new reduced tax rates on Thursday, following early announcements of the broader plan.

Starting next month, the average tariff rate on 1,449 products imported from most favoured nations will be reduced to 6.9 per cent from 15.7 per cent, which is equivalent to a cut of about 60 per cent, the finance ministry said in a statement on its website.

That followed an announcement from the State Council, or the country's Cabinet, on Wednesday that China will cut import tariffs on consumer items including apparel, cosmetics, home appliances, and drugs.

The tariff cuts this time are more broad-ranging than previous reductions.

Import tariffs for apparel, footwear and headgear, kitchen supplies and fitness products will be more than halved to an average of 7.1 per cent from 15.9 per cent, with those on washing machines and refrigerators slashed to just 8 per cent, from 20.5 per cent.

Tariffs will also be cut on processed foods such as aquaculture and fishing products and mineral water, from 15.2 per cent to 6.9 percent.

Cosmetics, such as skin and hair products, and some medical and health products, will also benefit from a tariff cut to 2.9 per cent from 8.4 per cent.

In particular, tariffs on drugs ranging from penicillin, cephalosporin to insulin will be slashed to zero from 6 per cent before.

In the meantime, temporary tariff rates on 210 imported products from most favoured nations will be scrapped as they are no longer favourable compared with new rates.

In December, China cut import taxes on almost 200 consumer products including food, health supplements, pharmaceuticals, garments and recreational goods to 7.7 per cent on average from 17.3 per cent, according to the finance ministry.