Amazon offers to buy 60 per cent stake in Flipkart 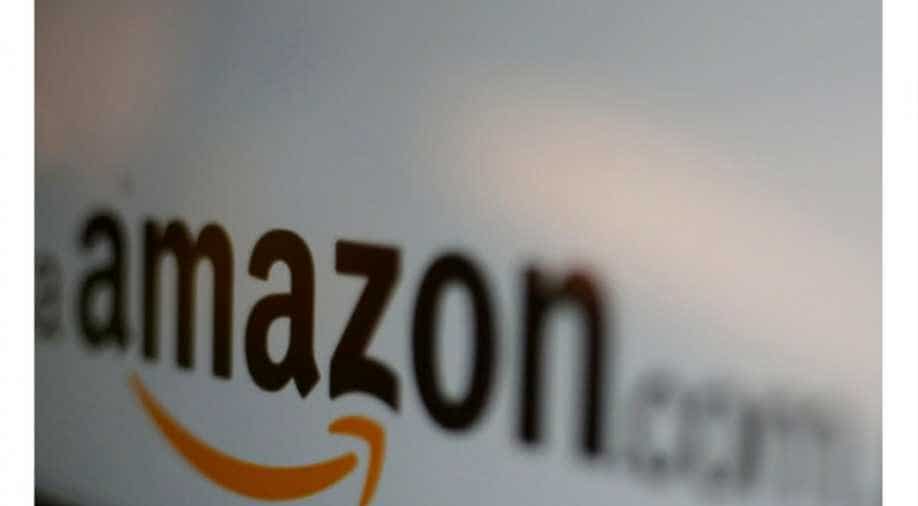 Amazon.com Inc has made a formal offer to buy a 60 per cent stake in Indian online retailer Flipkart, CNBC-TV18 reported on Wednesday, threatening to complicate Walmart Inc's bid to buy a majority stake in the Indian e-commerce player.

Walmart was likely to reach a deal to buy a majority stake in Flipkart, Amazon's biggest competitor in India, by the end of June for US $10 billion to US $12 billion. As part of the proposal, Amazon is seeking a non-compete agreement from Flipkart's founders, reports said.

The deal would be the US retail giant's biggest acquisition of an online business and would kick off a battle with Amazon in an Indian e-commerce market that analysts forecast will be worth US $200 billion a year within a decade.

CNBC-TV18 reported that Amazon had offered Flipkart a breakup fee of US $2 billion to convince it to discuss an offer which analysts say would bring with it substantial antitrust challenges, as Flipkart and Amazon dominate the online shopping space in Asia's third-largest economy.

Two sources close to the matter, asking not to be named, confirmed to Reuters that Amazon was interested in buying Flipkart, but declined to give further details.

One of the sources said that Flipkart had vetoed an approach from Amazon for a 51 to 55 per cent in the company two years ago, judging its offered price as far too low at the time.

"Now with Walmart in the mix things are different," the source said. "To the best of my knowledge no decision has been made yet. There is no deadline per se."

CNBC-TV18, citing unnamed sources, said Amazon's new bid was likely to be on a par with Walmart's, but that Flipkart's investors and founders continue to favor the deal with Walmart, with founder Sachin Bansal overseeing final negotiations.

US retail giant Walmart is widely expected to make an offer to buy a majority stake in Flipkart, with the deal likely to be signed as early as next week. The deal will most likely involve Walmart buying a controlling stake of around 55 per cent in the Bengaluru-based company.

Walmart has been on an acquisition spree to strengthen its online presence after it bought Amazon's competitor Jet.com for US $3.3 billion in 2016.

Representatives at Amazon, Flipkart and Walmart were not immediately available for comment.