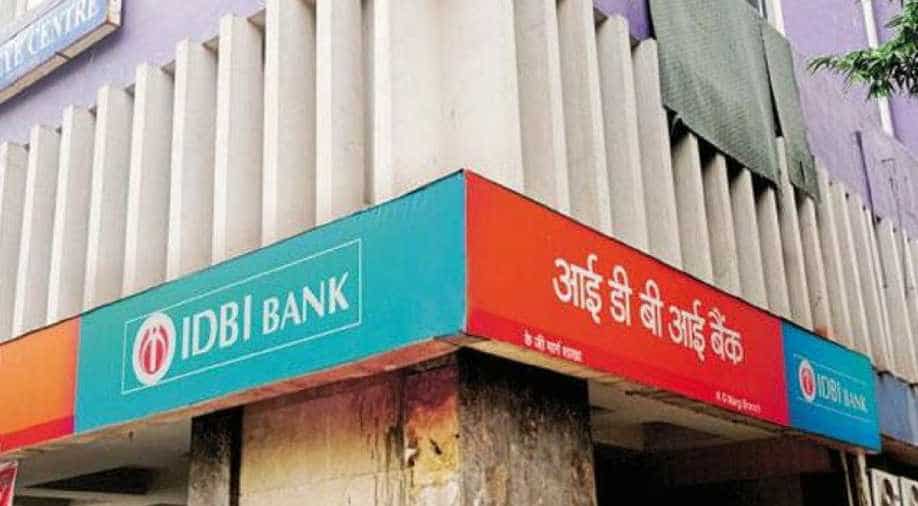 On May, the Indian Banks' Association (IBA) offered a 2 per cent hike which was rejected by unions calling it unjust

As public-sector banks across the country announced a two-day-long strike, banking services are likely to be impacted today and tomorrow. The nation-wide strike press for wage revision. As the two per cent wage hike failed to convince the bank unions, nearly 1 million bank employees will go on strike which kicks off today.

On May 5, the Indian Banks' Association (IBA) offered a 2 per cent hike which was rejected by unions calling it unjust. The latest round of wage revision for all banks is due from 1 November 2017.

The United Forum of Banking Unions (UFBU), an umbrella body of nine bank unions, has called for a nationwide bank strike against wage hike proposed by the Indian Banks' Association (IBA).

Vice-President of National Organisation of Bank Workers, Ashwani Rana told ANI, "On 30 and 31st May, 10 lakh bank employees all over India will be on strike over the issue of wage revision."

Withdrawal and cash deposit in the branches of public sector banks would be affected. Reportedly, the ATM security guards are also likely to participate in the protest. As protest dates coincide with the end of the month, salary withdrawals may get affected too.

Private banks, like ICICI, HDFC, Axis, Kotak Mahindra, among others are expected to operate normally except for delays in cheque clearances.

As many as 21 public sector banks control nearly 75 per cent of the total business in the country.