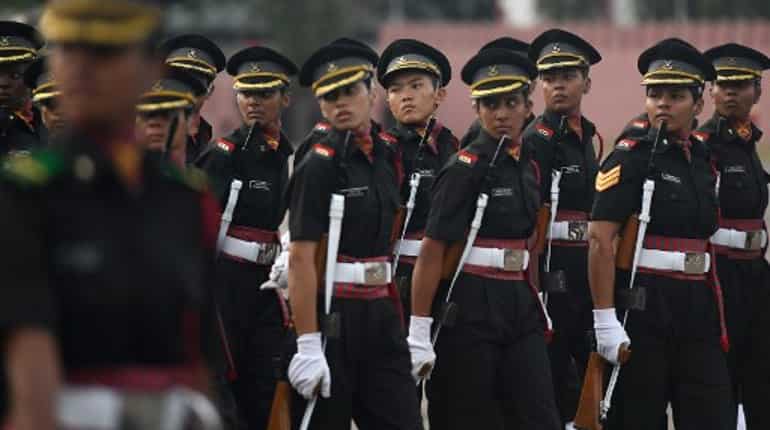 While the kinetic, contact, hybrid war is on between Russia and Ukraine, the US-led NATO is fighting a non-kinetic, non-contact, undeclared war in economic, information, diplomatic and political…

Opinion: Is the West weaponising Ukrainian nationalism to checkmate Russia?

If the war gets prolonged further, Ukraine will be destroyed physically, Russia will suffer punitive financial cost, EU will lose long lasting peace and energy security, and the entire world will…

The political aim of Russia seems to be to target Ukraine’s leadership to give up demand of NATO membership, or else force a regime change, replacing it with a pro-Russian government not…

Why Ukraine is a testbed for big power contestation

While the flashpoint may be Ukraine but contestation is of big powers is involved directly or indirectly. The outcome of this faceoff has global implications not only in Europe, but globally…

The United Nations and the United Nations Security Council have proven ineffective in combating China's expansionism and aggressiveness, as the UNSC is structured in such a way that it cannot pass… 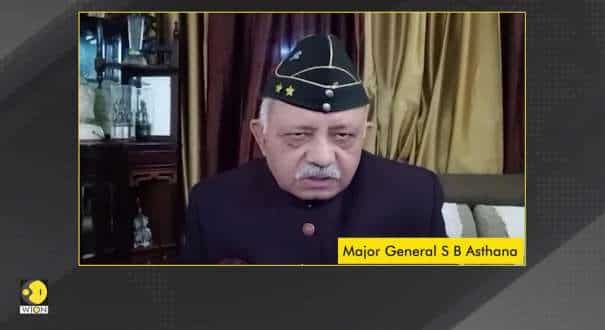 Video opinion: Escalation of conflict between Houthi rebels and Arab coalition not good for region, world 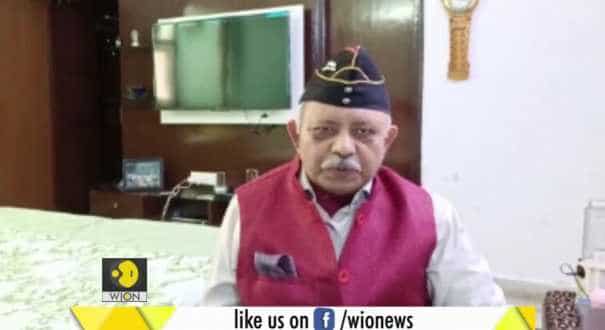 The impending visit, besides deal to commence indigenous manufacturing of AK 203 Kalashnikov rifles, may see some forward movement in collaboration in manufacturing

India needs a change in mindset from reactive to proactive. The country needs to come up with additional offensive capability created to demonstrate capacity to inflict punitive cost as Beijing…

Opinion: Why US needs to revisit CAATSA

Beheading of Mahjubin Hakimi, women volleyball player in Kabul has brought to the fore questions on Taliban's intent to follow through on its promises on many things in Afghanistan

India border issues: Strategy beyond talkathon to deal with China

The Indian aim has been to get Chinese back to pre-standoff positions as of April 2020 in all friction points, not to concede unilateral change of LAC, and pursue talks towards its demarcation,…

Opinion | Why US strategy in Afghanistan failed against Taliban-Pakistan nexus?

Today, India is facing a ‘Two Front Threat’ in real terms, in a manner that it is already in standoff with the largest military in the world, and the other adversary is also devising new ways to…

Opinion: How different is Israel-Hamas ceasefire this time?

The ceasefire has taken effect. But will it last?

The need for dedicated Mountain Strike Corps for India is inescapable, to create worthwhile punitive deterrence against China, which can also be used elsewhere

Chinese will like to keep border unsettled, till the time the political cost of not settling it, becomes higher than doing so.